According to Frankfurter Rundschau media, Denmark is purchasing armored vehicles from Switzerland. According to the specifics of the contract, Denmark is obliged to send an official request from Switzerland for the transfer of heavy weapons to another country. Bern blocked the request on the basis of the country's neutral position, as well as the War materials act, which prohibits the transfer of weapons to countries at war.

The decision of the Swiss government provoked a negative reaction in European countries, as it is known that there is still a legislative possibility to export arms to Ukraine. Under certain conditions, the transfer of weapons to the common side is still legal. Moreover, the Swiss parliament is partially opposed to a general veto on the transfer of armored personnel carriers and other military equipment. The parliament will vote on June 3 or 10 to decide the fate of this issue.

At the same time, responding to Switzerland's veto, German economy minister Robert Habeck said that he expected the "maximum support" of Ukraine from all European countries. 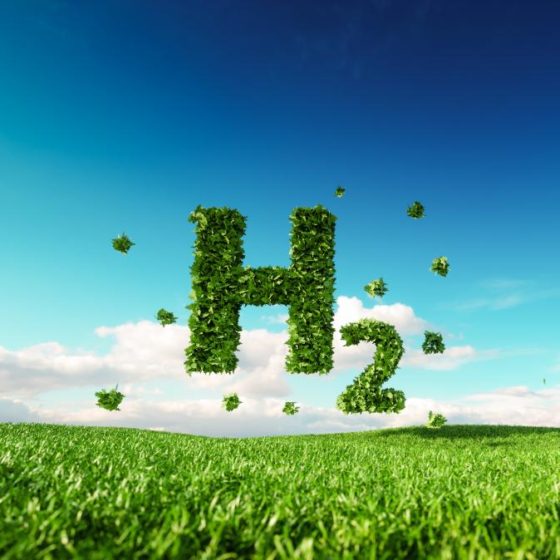 Ukraine will start supplying green hydrogen to the EU 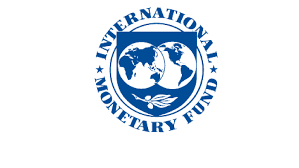 As part of the stand-by program, the IMF sent Ukraine 500 million SDR or $699 million