Request a call
GTInvest»Blog»Techno-Innovation from “Antonov”

AN-178-100P is the first of three aircraft under a contract with the Armed Forces of Ukraine. According to the Ministry of defense of Ukraine, the AN-178-100P was created with the participation of 30 enterprises. 177 components were created by external enterprises and partners from Europe, the USA, and Canada.

According to the Ministry of defense of Ukraine, Antonov's aircraft "is equipped with hundreds of electronic computers that allow integrating all aircraft systems and sensors, automating their performance monitoring and optimizing control."

AN-178-100P will be involved in the transportation of the Armed Forces of Ukraine personnel, logistics of military equipment, weapons, and other cargo. It is known that the delivery will be carried out both by landing and by parachute. 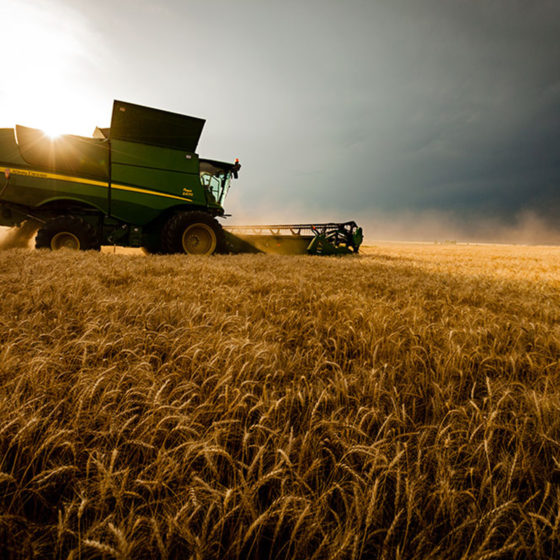 Bank Guarantees for Forward Contracts in a Grain Marke 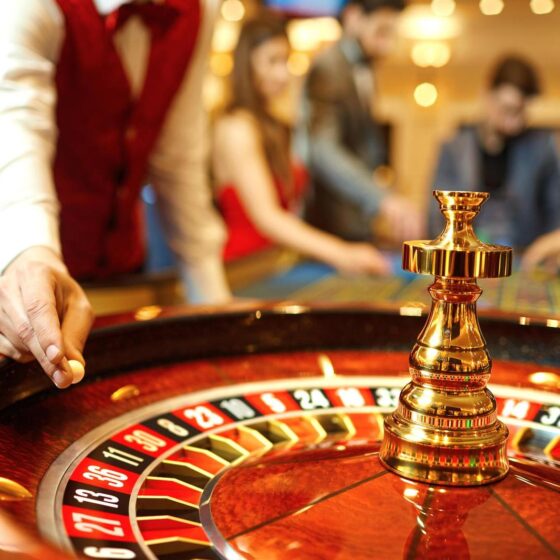