Request a call
GTInvest»Blog»“Tesla Powerwall” from Musk to Kyiv

“Tesla Powerwall” from Musk to Kyiv

According to the minister of digital transformation of Ukraine, Mykhailo Fedorov, Tesla Powerwall energy packages have arrived in Ukraine and have already been installed: solar panels and energy batteries. It is known that the system is aimed at resuming work in the regions affected by the Russian invasion.

"These solar panels and generators have become very popular in America. The Powerwall energy system has high autonomy and provides backup power in the event of a power outage. This state-of-the-art equipment will help Ukrainians in those areas that have suffered the most from the Russian occupation," Mykhailo Fedorov said.

The first 2 systems were received by hospitals in Borodyanka and Irpen. 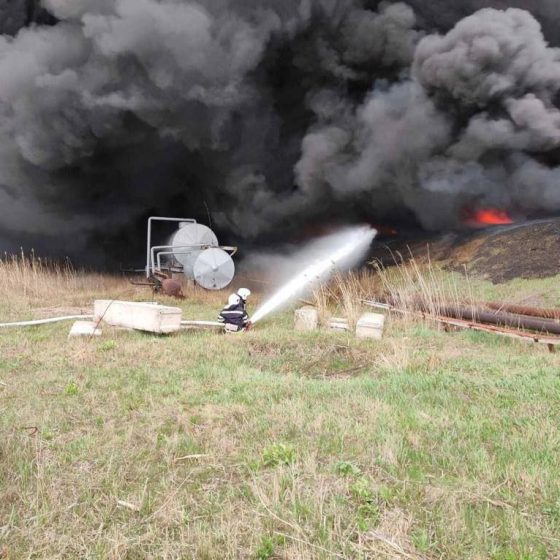 Russians Blew Up an Oil Refinery

16 April. Russia sent its bombs to the Ukrainian plant in the Luhansk region 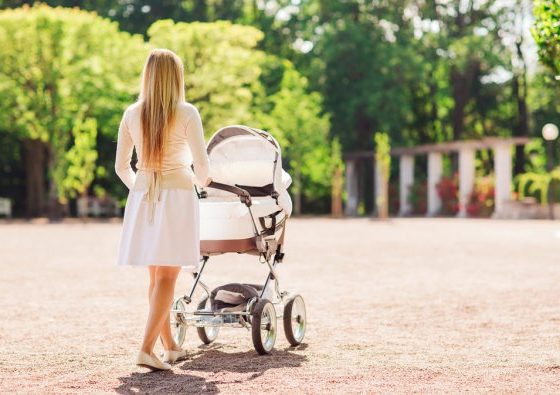 From January 1, 2023, and every year thereafter