The Appeal of Volodymyr Zelenskyy to Ukrainians 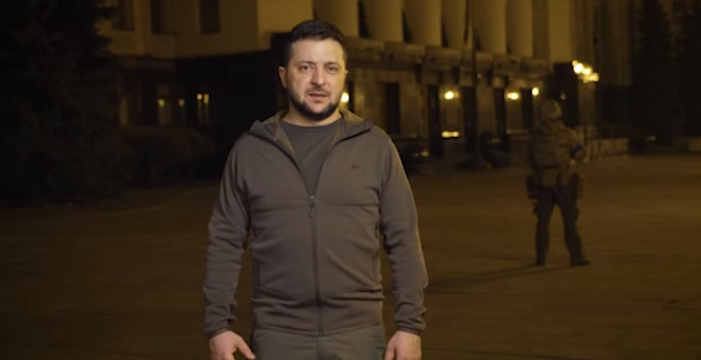 “March 24 is the month of our resistance. The heroic resistance of the Ukrainian state, the Ukrainian people, the ruthless invasion of the Russian Federation. It has been a month of our protection from the attempt to destroy us, to wipe us off the face of the earth. The original plan of the Russian troops collapsed in the first days of the invasion. They thought that Ukrainians were scared. They thought that we, Ukrainians, would not fight — they were wrong. They know nothing about us, about Ukrainians. I know nothing about freedom. About how valuable it is."

"We all have to stop Russia. The world must stop the war. I am grateful to everyone who acts in support of Ukraine. In support of freedom. But the war continues. Terror against peaceful people continues. Already a month! So long! It breaks my heart, all Ukrainians, and every free person on earth. So I ask you to oppose the war!" 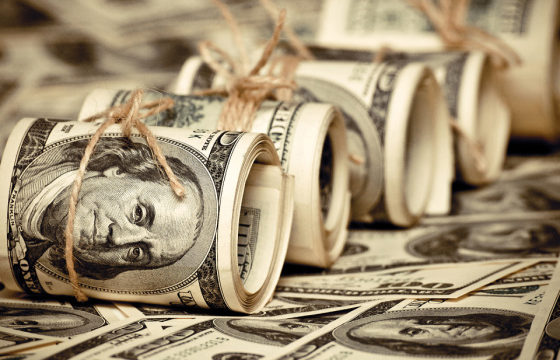 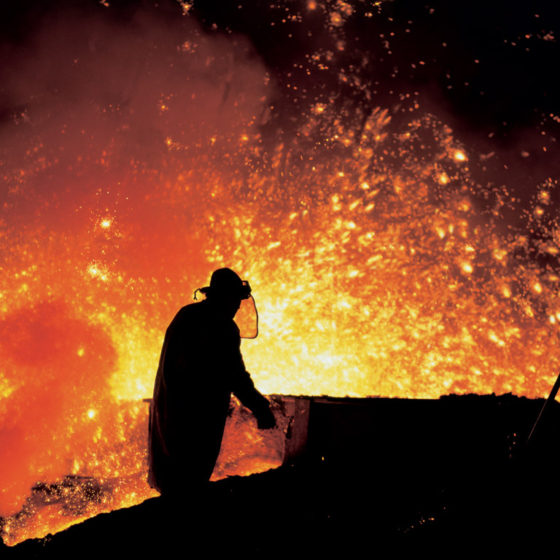