During the era of Russian marauding (which is still going on) in temporarily occupied Ukraine, the Russians stole expensive medical equipment from local hospitals. For example, all artificial lung ventilation devices, MRI, CT, blood/tissue/plasma testing equipment etc., and even refrigerators were taken from Mariupol to Russia. The other day, part of the stolen equipment was "found" in Ukraine: the invaders returned to the town of Yasinovata (Donetsk region) 1 lung ventilator under the guise of a "gift" from the governor of the Chelyabinsk region (Russia). Deputy mayor of Mariupol Petro Andryushchenko stated this.

"Another batch of medical equipment stolen in Mariupol was found. Let me remind you that at the beginning of the occupation, the Russians took our new ventilators to Russia (as well as other equipment). And now it returned to Ukraine. In Yasinovata. Again as a gift from politicians — Russians. But, it's back," Petro Andryushchenko.

Andryushchenko also published photographs proving that the equipment was stolen from Mariupol and now stands in Yasinovata.

We remind you that an epidemic of cholera and dysentery has been going on in Mariupol for more than a month. However, there are no more doctors in the city, and Ukrainians are dying from medieval diseases. At the same time, the the Russian puppets organised separate hospital buildings for Russian soldiers, into which no one is allowed in or out.

Olha Povaliaieva
You will be interested
Development Government Import 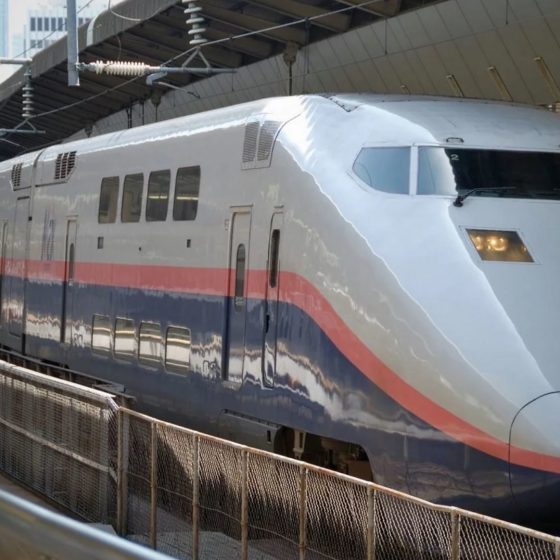 The Leaders For Import of Trains to Ukraine 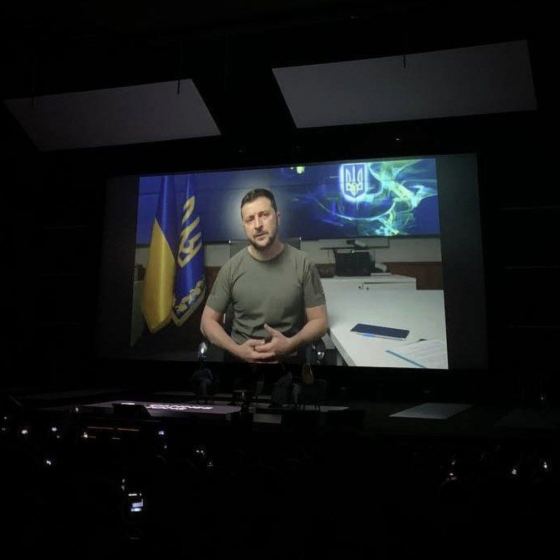