The New York authorities passed a bill to rename several streets and districts. In particular, the Russian-speaking Brighton Beach will turn into Ukrainian Way

2022 was not only a year of incredible tragedy but also a year of unprecedented support. All the progressive countries of the world rallied around the country, formerly known as "a wheat country somewhere not far from Russia". Now everyone knows where Ukraine is situated, why it is dangerous to block its ports, why it is essential to raise money on Bayraktars for this country, and how important it is to be brave like Ukraine.

The authorities of New York decided to show their support for Ukraine once again and renamed the most "Soviet" area of ​​the USA — Brighton Beach, to Ukrainian Way. On July 14, the city authorities passed a bill to rename several streets, districts, and objects. The landmark Brighton Beach in Brooklyn also made a list. Our children and grandchildren will not know that this street had a non-Ukrainian name.

"On 14 July, the New York City Council approved a bill to rename Brighton Beach Avenue and Coney Island Avenue in Brooklyn as Ukrainian Way," permanent representative of Ukraine to the UNSergiy Kyslytsya.

According to the portal of New York news PIX11, 78 streets and neighborhoods were included in the list.

Olha Povaliaieva
You will be interested
Development Economy Logistic Maritime and river logistics reality and prospects in Ukraine 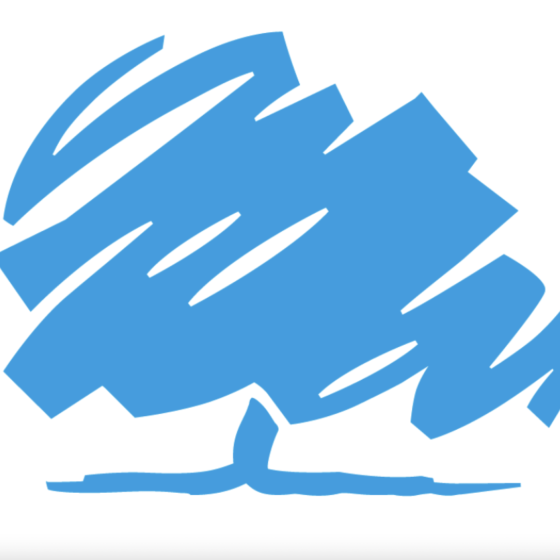 On July 13, according to the results of the first round of the race for the post of leader of the Conservative party, 6 politicians came out