Vice-President of the Euroсommission Arrived in Kyiv

On November 18, Volodymyr Zelenskyy and Valdis Dombrovskis held a meeting

The executive vice president of the European Commission Valdis Dombrovskis arrived in Kyiv for talks with Volodymyr Zelenskyy and Ukrainian PM Denys Shmyhal. The main topics were the restoration of Ukraine and the financial support of our state during the war.

"During the meeting with the executive vice-president of the European Commission Valdis Dombrovskis, we discussed the issue of urgent financial support for Ukraine until the end of this year and the coordination of plans for 2023," Volodymyr Zelenskyy.

The president added that the Fast Recovery Plan was discussed regarding the immediate restoration of Ukraine's civilian infrastructure and energy sector. In particular, using the structure of the Ukraine Reconstruction Fund, it is possible to launch a mechanism for transferring sub-sanctioned Russian funds to restore damage to Ukraine.

"During the meeting, the parties also discussed the Fast Recovery Plan for housing and social infrastructure facilities and the involvement of the European Commission in the launch of the Ukraine Reconstruction Fund, in particular by working out the mechanism for using Russian assets frozen in the EU," presidential portal.

We remind you that the UN General Assembly voted for Ukraine's resolution on reparations. 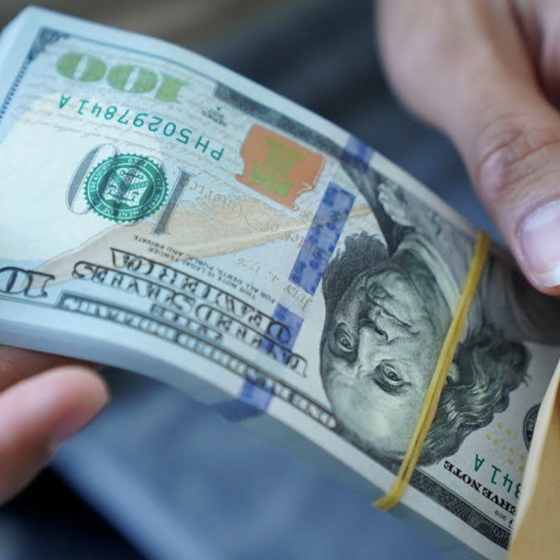 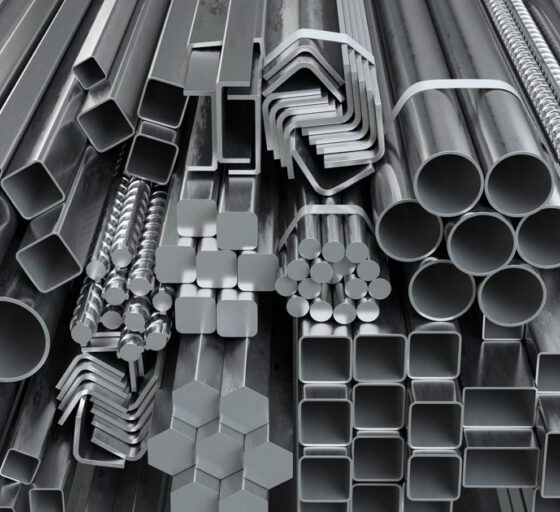 Export of Ukrainian Metal to the UK

“Azovstal” metallurgical plant, part of the “Metinvest Group,” has been certified by UKAS to supply steel products to GB