The Bloodiest Plan in Modern History Is Collapsing Before Our Eyes

According to British intelligence, the failure of the Russian army in the war against Ukraine makes it impossible not only to enslave Ukraine but also to hold pseudo-referendums on the accession of temporarily occupied territories to Russia. Military investigators published evidence of Russian planning of pseudo-referendums. According to the strategy of the occupiers and the puppet leader of the so-called Donetsk National Republic Denys Pushylin, the annexation of the "stolen" Donetsk region of Ukraine was planned immediately after the "complete liberation" of the region. According to the plan of the Kremlin, at least 70% of the votes for joining the terrorist country should have been secured by this time.

"The Kremlin will likely see the military's failure to occupy the entirety of Donetsk Oblast thus far as a setback for its maximalist objectives in Ukraine," the British intelligence.
According to the agency, Russia is probably in the second stage of planning pseudo-referendums, but there is no information about making a final decision on annexation. 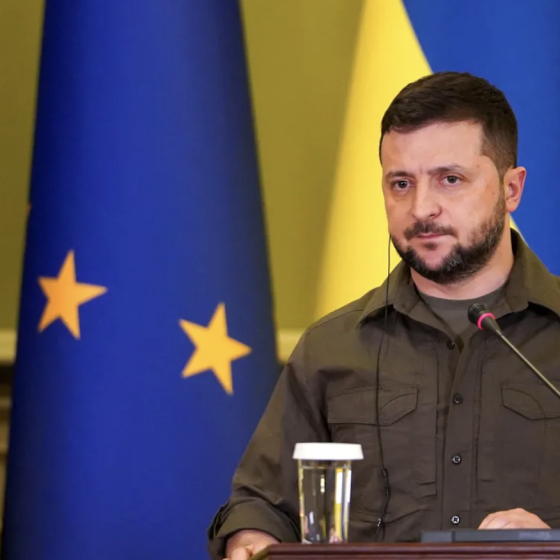 On May 17, the president of Ukraine and the chancellor of Germany discussed the strengthening of sanctions against Russia and the pro-Ukrainian position of Germany 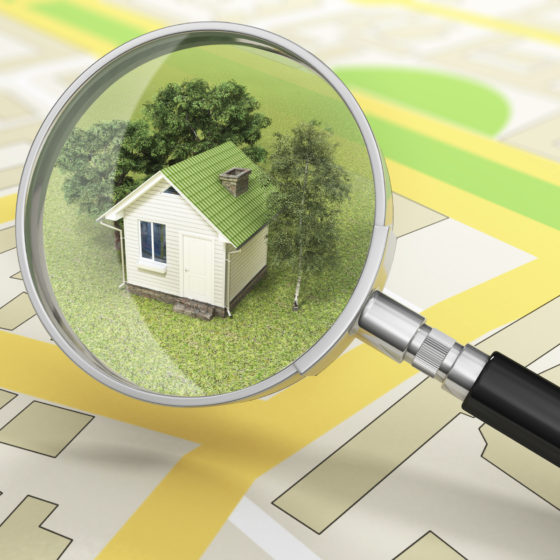