On November 25, James Cleverly arrived in the capital and brought news of a new package of military and welfare support

Today, British foreign minister James Cleverly arrived in the capital of Ukraine with an unannounced visit. According to the BBC, the purpose of Cleverly's visit is to meet with Ukraine's president and confirm the state's intentions to be "side by side with Ukraine" and that the terrorist country's aggressive war "will fail".

Minister Cleverly brought with him a powerful international signal of the UK's pro-Ukrainian position and a humanitarian and military aid package. The money will be directed to 2 spheres: military and humanitarian/social. First, Ukraine will receive 24 ambulances and 11 emergency vehicles, 6 of which are armoured.

"The UK is giving Ukraine the support it needs to get through the winter, and to rebuild in the longer term. James Cleverly has travelled to Ukraine to underline the UK’s support following brutal Russian attacks on civilians and infrastructure," United Kingdom government official.

Secondly, Great Britain allocated an additional  £3 million to restore Ukraine's war-destroyed infrastructure. First of all, schools and shelters for children will be restored. The minister expressed the opinion that the aggressor country seeks to "break Ukraine's determination with its brutal attacks on the civilian population, hospitals and energy infrastructure." However, Ukraine will win this war, and Great Britain will be with us until victory. With the support of the UK, a centre for refugees and a school will soon be opened in Ukraine. Minister Cleverly plans to visit these institutions and hold a meeting with representatives of the British embassy in Ukraine.

"Words are not enough. Words won't keep the lights on this winter. Words won't defend against Russian missiles. The UK isn't just talking about Ukraine, we're providing concrete support for the defence of Ukraine," James Cleverly.

"Our support will continue for as long as it takes for this wonderful country to recover."

Thirdly, aid will be allocated to support Ukrainians who suffered from sexual violence by the occupiers. This kind of violence is part of Russia's beastly war strategy.

"President Volodymyr Zelenskyy, the UK is supporting you with action — not just words. I made you that promise today. The UK intends to keep it," minister Cleverly.

We remind you that Rishi Sunak was in Kyiv on November 19. In the conditions of active Russian bombing of the capital, the visits of every foreign guest are planned extremely secretly and carefully. 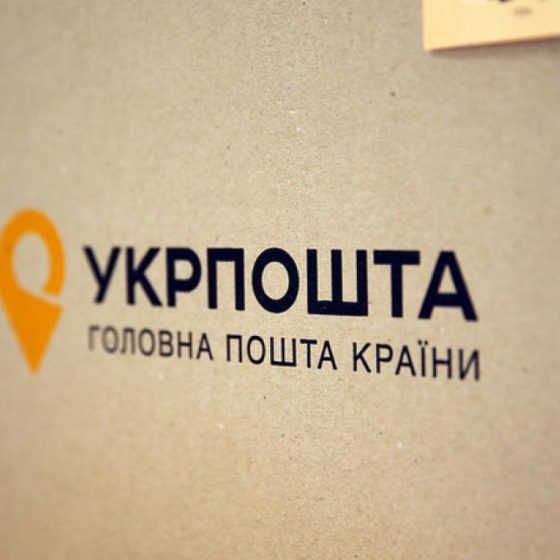 National postal operator Ukrposhta has started selecting a contractor for the construction of the sorting center (warehouse complex) “HUB_KyivEast” through the electronic procurement system Prozorro.

Combat losses of the enemy, positions of the Armed Forces of Ukraine, directions of offensive