The Cold-Blooded Atrocities of the Russian “Army” Continue

Russians shoot at vehicles with evacuees

On March 7, 2022, the Russians launched an airstrike on a bakery in the city of Makarov, Kyiv region. 13 people died. In addition, the Russians are actively destroying the city itself. Many people were left without families and homes. The Ukrainian authorities began the evacuation of the population, which was under the gun of the Russians.

However, Putin's cynicism knows no bounds: the Russians are shooting at buses full of people who have been evacuated. There were children on the bus. The survivors who were on the bus ran with children in their arms 4 km to a safe destination.

Olha Povaliaieva
You will be interested
Economy Innovations IT Technologies 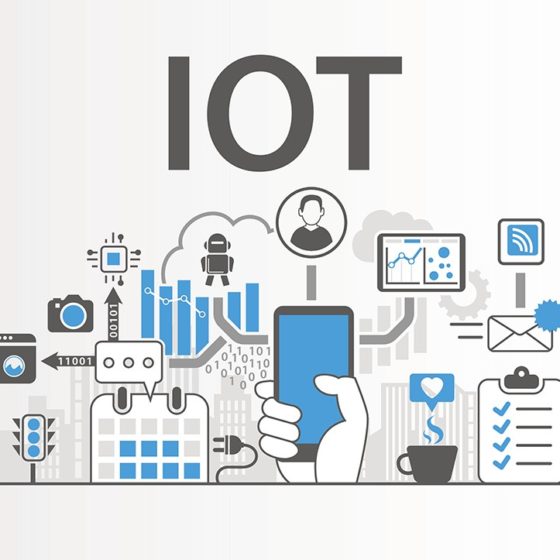 Vadym Sydorenko, founder and CEO of the Ukrainian startup “OMO” talks about the problems and prospects for the development of the smart home market in Ukraine 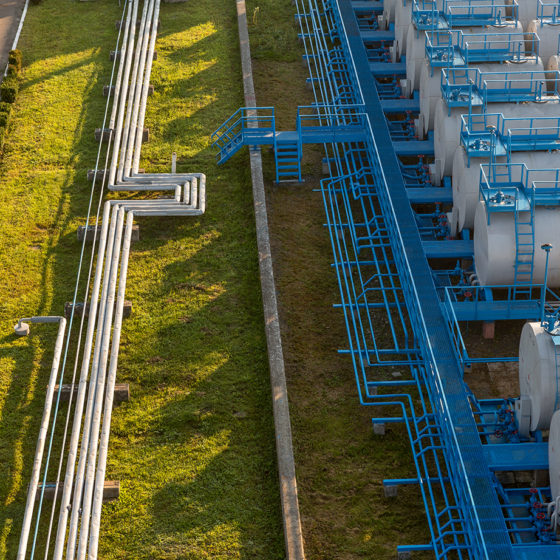 Ukraine’s gas storage operator is starting to re-equip five gas turbine engines for the Bilche-Volytsko-Uherskoye UGS facility. Realization of the project costing more than 3 million USD will last till the end of the current year.