On August 21, the parliament of the Czech Republic, which currently presides over the EU, supported the ban on entry and issuance of visas to citizens of the aggressor country

As Czech Radio reports, Pavel Fischer, head of the Committee on international affairs, defence and security of the Czech Senate, and Marek Jenishek, chair of the Committee on international affairs of the cRussianshamber of deputies, supported the proposal to ban crossing the border of the European Union for Russians. It will also be prohibited to issue new Schengen visas to citizens of the aggressor country. Exceptions are Russians seeking political asylum.

We remind you that the Czech Republic currently presides over the European Union, so this state's decision is a valid argument in the general policy of the EU. According to Fischer, the proposal of some EU states to grant citizenship or GNP to Russians in exchange for investments is scandalous. Parliamentarian Zhenishek added that the ban on entry to the Schengen zone should have been the first tool to counter Russian aggression.

We remind you that Estonia, Lithuania, Latvia and Poland will comply with this sanction, which have already banned Russians and Belarusians from crossing the border of their countries. The discussion among all EU member states will occur in Prague during the week. 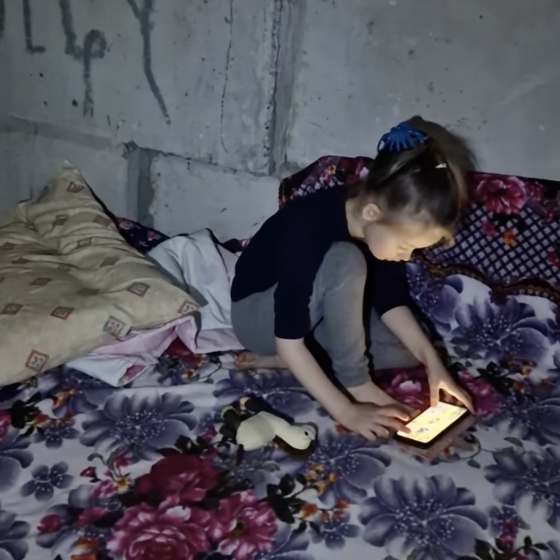 A girl from Avdiivka could not stand the constant shelling