Now Russians Can Come to Latvia Only for Funerals

On Thursday, a message was published on the state portal of Latvia about the termination of several agreements concluded with Russia. In particular:

We remind you that Estonia calls on the European Union countries to annul Schengen visas for Russians. Ukraine, in turn, has finally introduced a visa regime with Russia. 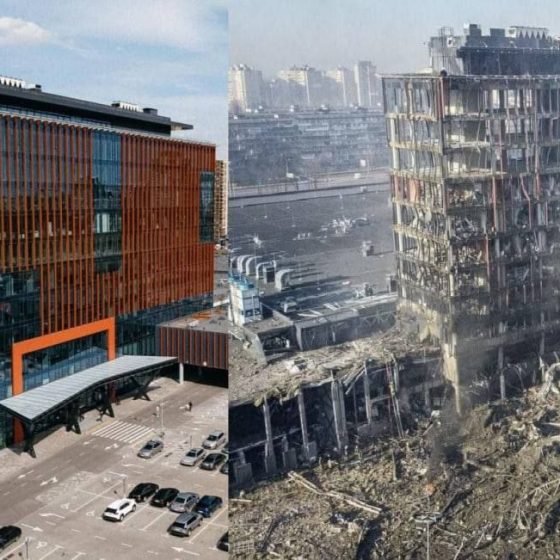 After the Russians sent a rocket to a big mall, eight people died 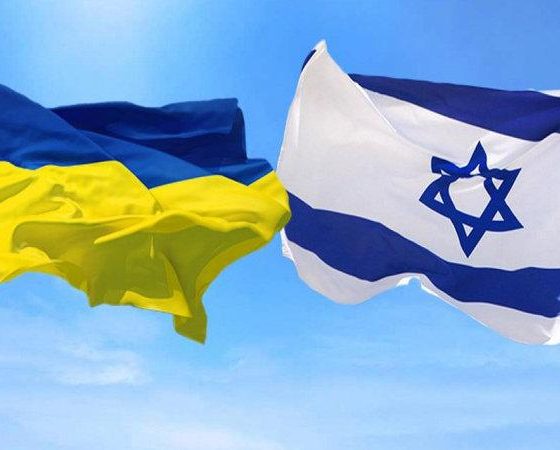 Ukrainians came to Israel with a diplomatic mission

The 12 of April Ukrainian delegation arrived in Israel to discuss issues of relevance to the two states, reports Office of the President of Ukraine