The Russian citizen sponsored the war against Ukraine and the occupying administrations in Donetsk/Luhansk, as well as looted the bowels of Ukraine

The Russian oligarch was engaged in illegally mining sand and rubble on an industrial scale in the Zhytomyr and Kyiv regions. The offender transferred millions of profits to finance Russia's war against Ukraine. The same profits were used to finance the activities of the occupying "authorities" of the so-called Donetsk/Luhansk People's Republics and Crimea.

The Russian oligarch is thus guilty of non-payment of taxes for his activities, organization of raider schemes of Ukrainian subsoil mining enterprises, and creating another company in tandem with the so-called "DPR minister". Justifying the actions of the aggressor country, supporting illegal organizations in eastern Ukraine increase the punishment of the Russian oligarch.

"According to the SSU, the personal property of the Russian oligarch, the assets of controlled enterprises, and illegally extracted minerals totaling more than $342 have been seized," the SSU said.

Criminal proceedings have been instituted to involve the criminal and collaborators. 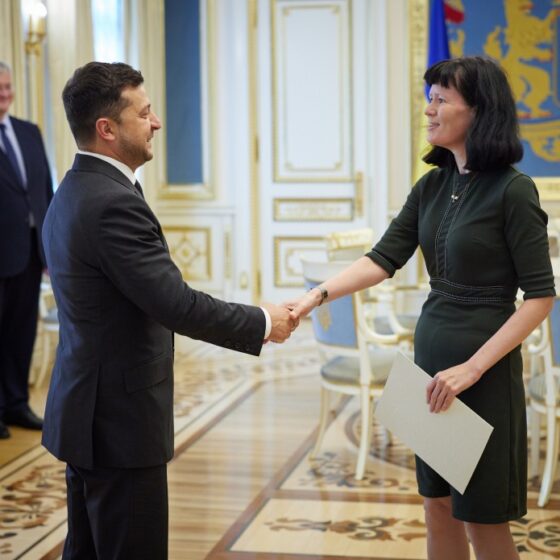 According to the press service of the president’s office, the embassy of Ireland has opened in Kyiv 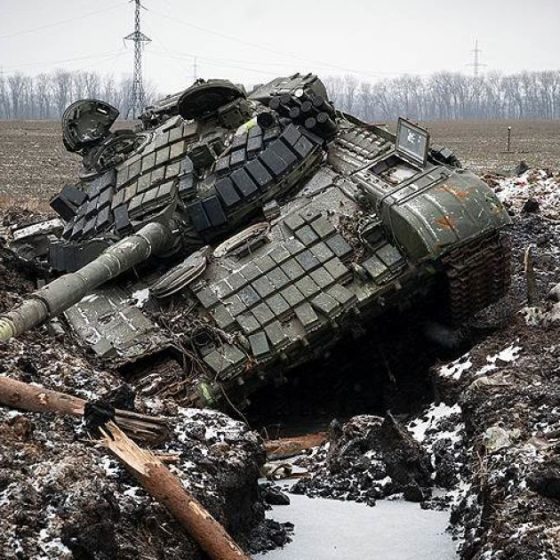 The Russian “army”, which brilliantly proved itself in the exercises in its native country, was disgraced on the very first day in the real war against Ukraine