The British company Spacebit recently announced an initiative to carry out the first Ukrainian mission to an Earth satellite in 2022. The mission will be called Spacebit Mission One (Mission AB-1) and should deliver the Asagumo lunar rover to the lunar surface. With the help of scientific instruments, which were developed in Ukraine, a lunar rover will take photographs and collect data on temperature and radiation levels on the lunar surface.

The Asagumo is the smallest lunar rover in the world, weighing just 1.5 kg. And the first one, which will move on "legs", but not on the usual wheels, and, accordingly, will be more mobile. This will provide an opportunity to get to those places where you cannot enter on wheels. For example, in caves — it is important to explore them, because, perhaps, in the future, people will live in them. In theory, they can protect against solar radiation and temperature fluctuations. The caves on the Moon have never been explored and this will be the first attempt.

This is a joint mission with the British, but Ukraine is making its own scientific contribution. And the data will be received directly in Ukraine.

The head of the Spacebit company, Ukrainian Pavel Tanasyuk, added that he believes in the future of Ukrainian space and intends to attract Ukrainian specialists to work on future missions. Now Ukrainian programmers are making software for a robot that will help to communicate with a lunar rover.

Moreover, Ukraine is preparing sensors for the Asagumo lunar rover. Until now, no one has made such small sensors for the study of cosmic radiation. Their main task is to measure indicators on the lunar surface. They have to figure out what radiation fields are on the Moon, what dose of radiation the astronauts will receive.

The Spacebit company is taking part in the largest world exhibition Expo 2020 in Dubai this year. From October 1, 2021 to March 31, 2022, there will be an opportunity to visit the company’s stand, which is part of the Ukrainian pavilion.

Visitors can not only learn more about the first Ukrainian mission to the moon but also see the national titanium flag that will go to the satellite and the prototype of Spacebit's development  — the Asagumo robot. 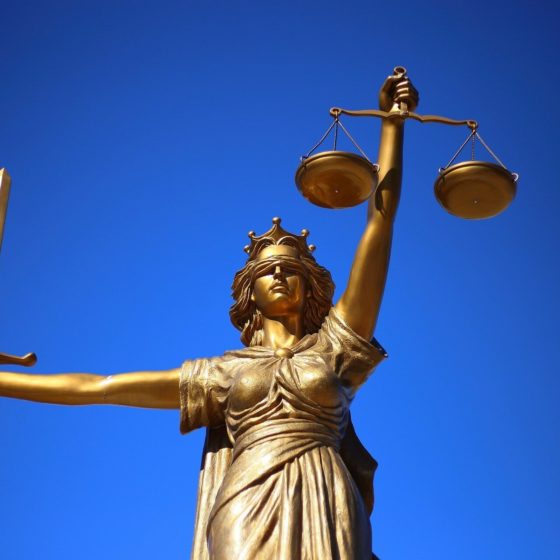 The occupiers Undermined the only way Chernihiv residents could get food, medicine, and help