Kalle Laanet shares the opinion of Ukrainians: "We need to end this war as soon as possible. Not diplomacy. The Russians just need to be driven out of the territory of Ukraine"

On May 25, the Estonian information portal ERR published an interview with the Estonian minister of defense Kalle Laanet. In his dialogue with the interviewer, Kalle Laanet argued for the victory of Ukraine, named the mistakes of Russia, and voiced his intentions to unite with other countries for the sake of Ukraine.

"I think that Ukraine will emerge victorious from this war. Why do I think so? Because the Ukrainians have demonstrated incredible fighting spirit and ability to resist. In addition, the West eventually realized that Ukraine is fighting not only for itself but also for us. And, of course, the army led by Putin, and he himself made a lot of mistakes before the invasion began. Including the fact that, in his opinion, the war will end in 3 days, power will change in Kyiv, and Russian soldiers will be greeted with flowers," Kalle Laanet.

The minister said that the assistance provided to Ukraine, in reality, is much more than is known to the public. In addition, after the strong performance of the United States at the Ramstein base and the demand for other countries to intensify their efforts for Ukraine, the position of the West has changed significantly.

"After the meeting in Ramstein, when the United States took a clear leading position in the issue of assistance to Ukraine and demanded this from other Western allies, the situation, I will say, has changed dramatically. The assistance provided or provided by Western countries is not always reported in the press. releases," Kalle Laanet.

According to the data provided by Volodymyr Zelenskyy, about 100 Ukrainian soldiers die at the front every day. This is an irreparable loss, and these deaths must be urgently stopped. However, stop on the terms of Ukraine.

"If all Western allies say that Ukraine must win this war, then for me the question is what are we pulling then? We will provide sufficient training, and weapons systems, so that there are as few civilian deaths as possible, and indeed deaths in general. There is a need to end this war as soon as possible. Not by diplomacy. The Russians should simply be driven out of the territory of Ukraine," minister Laanet.

"We must have a clear position — it is impossible to sign a peace treaty. Ukrainians themselves must say where the line is. But I am sure that the line is the expulsion of Russians from the territory of Ukraine. Territorial integrity must be a firm goal. Russia must really lose. Therefore, it is extremely important that large and small Western countries quickly provide the assistance that Ukraine is waiting for," Kalle Laanet. 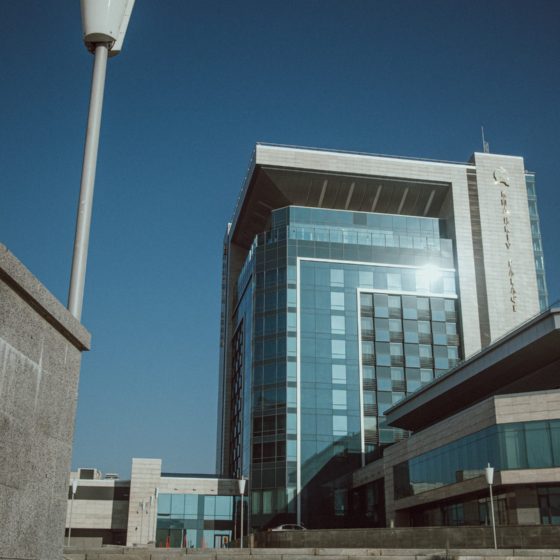 How to Invest in Business in Ukraine

Are you planning to invest in a business in Ukraine? Then you are on the right track! Ukraine is one of the promising countries in terms of business and investment, especially in the agricultural and IT sectors. 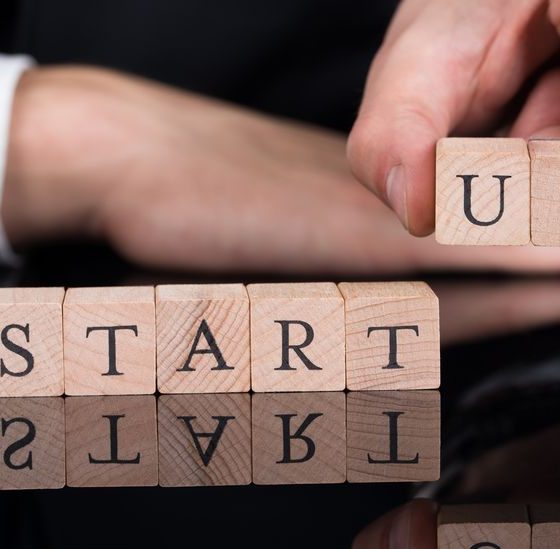 Results of the 33rd “Pitch Day”