The More “M113” in Ukraine — the Less Russians in Ukraine

As of today, Lithuania has transferred to Ukraine 16.7% of its defence budget. Earlier, Ukraine has already received anti-drones Orc killer, PzH2000, M113/M577 from the state, and the people of Lithuania even raised funds for Ukraine to buy Bayraktars. Lithuania is also engaged in the repair of equipment damaged in the battles against the Russians.

"More military support from Lithuania has reached its destination Ukraine. 12 units of M113 (10 units of 120 mm self-propelled mortars and 2 units of fire control tanks) and ammunition. Lithuania fulfils its obligations and now 62 M113 of different purposes have been sent to Ukraine," Arvydas Anušauskas.

Sweden and the United States also announced an upcoming package of additional assistance for the Ukrainian army, adapted to the current needs of the front. 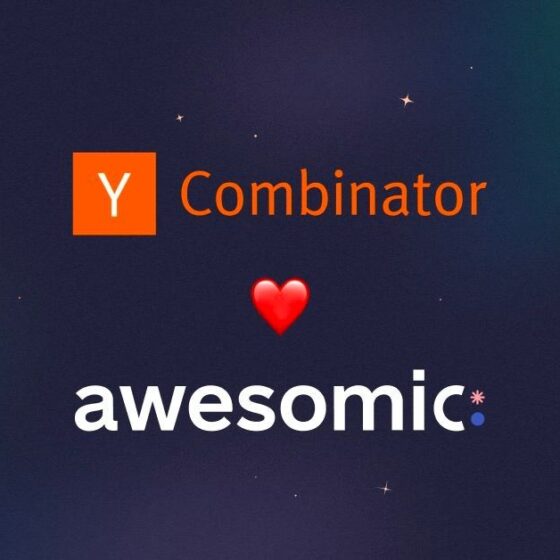 Ukrainian startup “Awesomic” was selected for the “Y Combinator” summer acceleration program and received an investment of $125,000 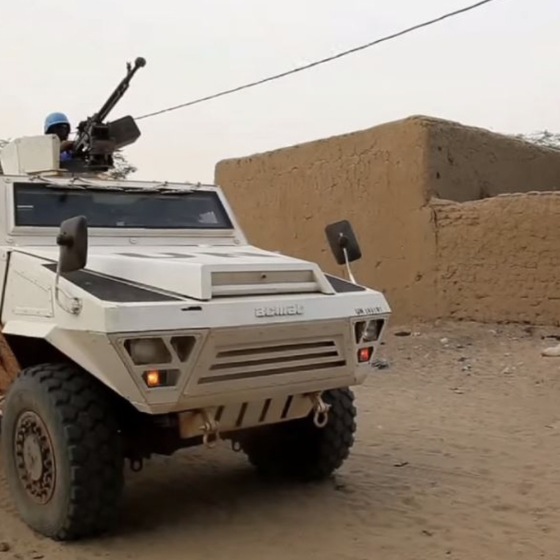 France announced the transfer of armored heavy equipment to Ukraine, which has already proven itself in battles in the Middle East and Africa