The Next Tory Leader Decided

After the resignation of Boris Johnson, the race for the new British prime minister and Tory leader began. Foreign secretary Liz Truss and Rishi Sunak, the former UK finance minister, took the lead in the race.

Just now, on September 5, as a result of a long election, the name of new Tory leader was named — Liz Truss.

In her first speech as the new prime minister, Liz Truss thanked Boris Johnson for his opposition to Putin, for the successful Brexit, for his strong hand during the coronavirus epidemic. Truss also thanked her opponent Rishi Sunak.

What are the main tasks set by Liz Truss for herself and her team:

Liz Truss said, "I will govern as a conservative," and added that all of the Conservative party's greatest talents will be put to work for the good of the UK.

During the reign of Her Majesty Elizabeth II, Liz Truss became the 15th prime minister of Great Britain. 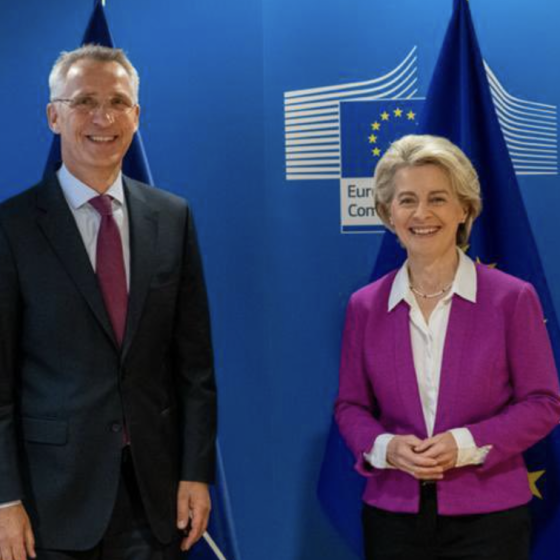 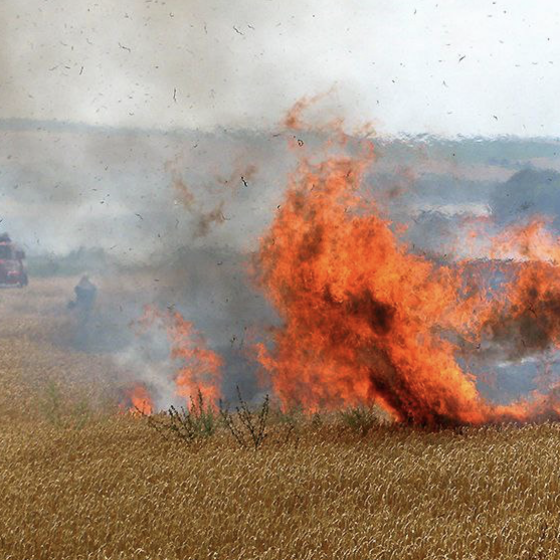 Occupiers fire at crops and fields in Ukraine