The Occupiers Kick Out the Survivors of Mariupol from Their Flats

Invaders move into apartments, and Ukrainians are offered to settle on the street or move to Russia

Advisor to the mayor of Mariupol Petro Andryushchenko said that the occupiers announced the demolition of buildings affected by shelling. The problem is that there are almost no buildings in Mariupol that have not suffered from Russian shelling.

The occupiers published the "order of examination" of the buildings of Mariupol, signed by the self-proclaimed "head" of the so-called Donetsk People's Republic. According to Andryushchenko, the occupiers find people who survived the bombings, come to their apartments and warn them about eviction.

"They plan to resettle the elderly in dormitories on Stroitelyy Ave. compactly, and people involved in work in the port, the Ilyich plant, and debris removal will be occupied in their apartments. They give 2 weeks to search for housing if there is no consent to resettlement," the adviser.

To the reasonable question of Mariupol residents, where should they go and where to live, the occupiers answer that this is not the business of the (occupation) "authorities". We remind you that there are no green corridors from Mariupol and the only chance to survive is to leave for Russia. Thus, the Russians are implementing a plan against Ukraine to replace the Ukrainian population with Russians and the forced deportation of the able-bodied population of Ukraine to the impoverished territories of Russia. 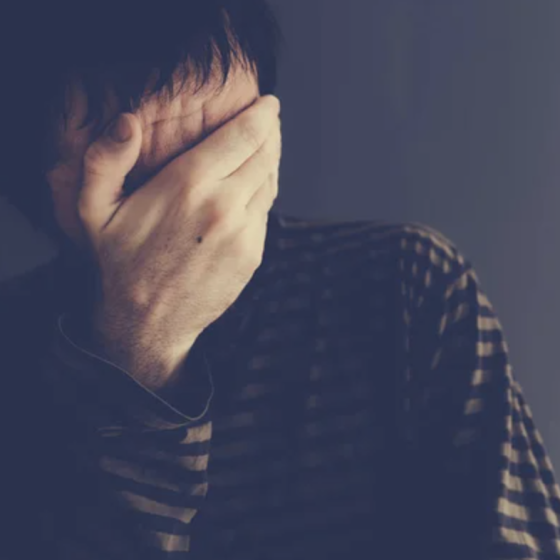 Russians Rape Not Only Women

According to the mayor of Bucha, men in the occupied town were also sexually abused by Russians. One of the victims died 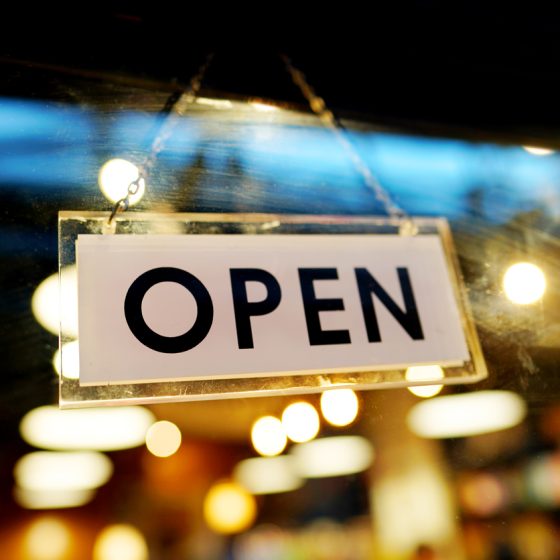 $352.000 for Starting a Business by Representatives of Low-Income Families

On February 2, the government of Ukraine decided to allocate funds from the budget to help Ukrainians gain economic viability