The President of Lithuania Spoke Before the Parliament of Ukraine

"In Kyiv, I addressed the Ukrainian parliament and the people of Ukraine. Ukraine celebrates Statehood Day for the first time! The Ukrainian nation's courage is exceptional. Lithuanian people will always stand with you! Ukraine will win! Ukraine will be in the EU! Together to victory! Glory to Ukraine!" Gitanas Nausėda

The Order was founded on September 1, 1930, in honour of the 500th anniversary of the death of the Grand Duke of Lithuania Vytautas the Great. the award has 7 degrees: five basic degrees, one special degree and order. The Order with a golden chain, which Ukrainians received today from Lithuania, is the highest state award of the Republic of Lithuania. 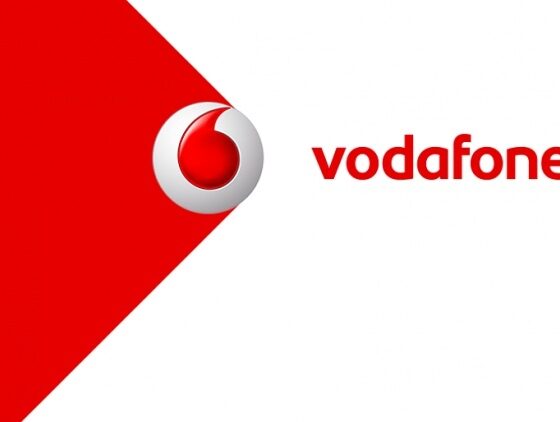 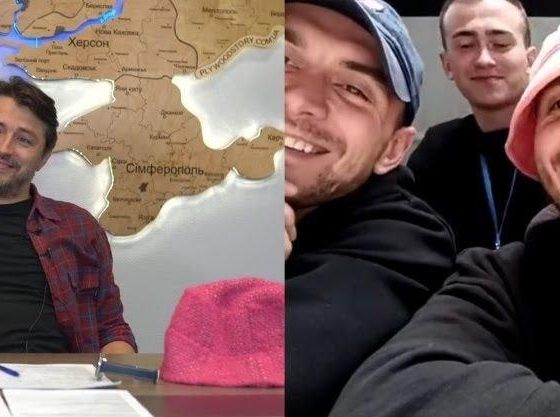 Ukrainian hip-hop group “Kalush Orchestra” sold the cup of the winner of the “Eurovision Song Contest-2022” for $900.000