Request a call
GTInvest»Blog»The Presidents of Ukraine, Poland, Latvia, Lithuania and Estonia signed the Declaration on cooperation and democratic aspirations of States 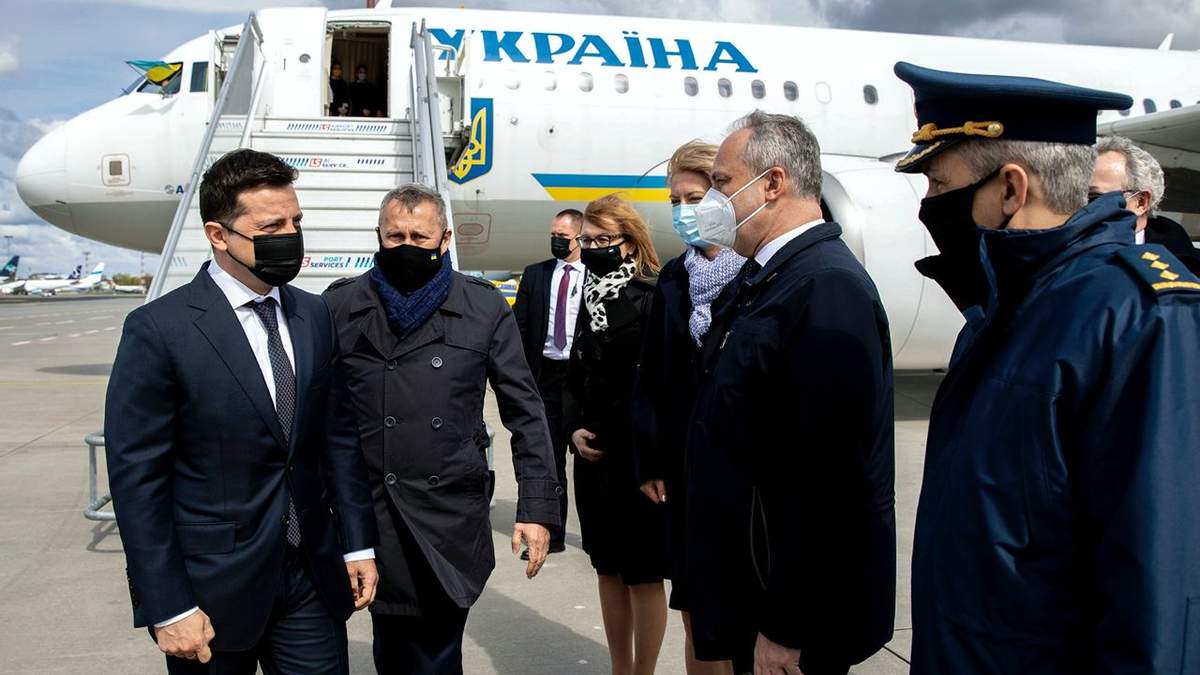 According to the press service of President Zelensky, on May 3, delegations from Ukraine, Lithuania, Latvia and Estonia arrived in Poland on a diplomatic visit in honor of the 230th anniversary of the Polish Constitution.

“We view with understanding and support the aspirations of all the nations of the region, with which our peoples share a common historical destiny and which today aspire, as we do, to enjoy the benefits of freedom and democracy, valiantly demanding respect for their rights. We believe that for all of us, the solidarity of peoples, especially in the face of contemporary threats to our common security, is one of the cornerstones of peace, stability, development, well-being and sustainability",  — as stated in the Joint Declaration of the Presidents, published on the website of the President of Ukraine.

The Declaration emphasizes "the continuation of dialogue and cooperation".

"Looking back at the experience, proud of the achievements of our current cooperation in the region, aware of the challenges, we look to the future with hope. We express our conviction that the success of our common heritage and common home, rooted in European civilization, requires that Europe, like the home, be based on fundamental values and principles. These include, of course, freedom, sovereignty, territorial integrity, democracy, the rule of law, equality and solidarity",  — as stated in the Declaration.

The Joint Declaration, which upholds a tradition of freedom, integration and equality, declares that “Europe that unites must be open to all countries and peoples that share democratic values".

"Democratic values are a sign of the history of Poland. Andrzej Duda, I appreciate the Polish tradition of lawmaking and introducing reforms. The Constitution of May 3 was a manifestation of the desire for justice that unites our countries and the entire European public",  — have written Vladimir Zelensky on his Twitter. 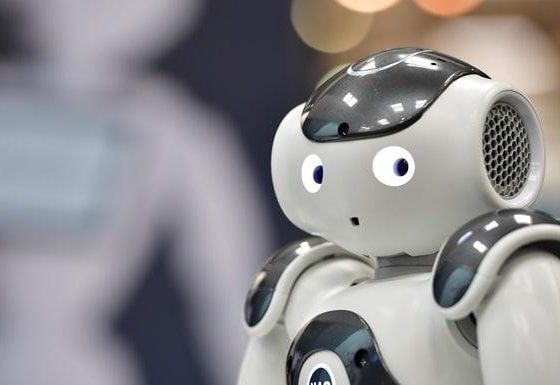 3 Ukrainian Petitions Caring for the Environment

Ukrainians offers to change fines for garbage in the country, ban fireworks and install machines for collecting plastic