Request a call
GTInvest»Blog»The Russian Kills Animals. Where Is the Reaction of the Waw?

The Russian Kills Animals. Where Is the Reaction of the Waw?

The occupiers killed dozens of horses, cows, dolphins, dogs, and birds in Ukraine

In recent years, Ukrainians have been concerned about the health of birds and pets after the festive fireworks. The country's people created information posts and registered a petition to ban fireworks so that the animals did not die and did not escape. However, "liberators" came to Ukraine, which even ruined the life of dolphins.

In the Black sea and the Azov sea, there is increased mortality of dolphins. Experts believe that this is due to the actions of the Russian army: the deployment of sea mines and excessive pollution of the maritime territory due to a large number of ships and submarines.

Several terrible deaths support the extinction of dolphins in the Ukrainian seas. In March, the owner of the equestrian club, Alexandra told about the death of 13 animals. Equestrian club Alexandria was in Gostomel. The organization kept more than 30 horses, mostly owned by children between the ages of 7 and 15. But the occupiers camped there, and no one was allowed to take care of the horses. After they changed their location, the stables were destroyed. It caught fire as a result of shelling. On 13 March, almost all the horses were burned alive. Only seven animals survived. Now they are being treated.

Recently, the Russian army repeated the crime against these animals. The occupiers shelled the village of Metelkino near Severodonetsk. All the horses died.

The animal rights organization in Ukraine UaAnimals published no less horrible information. Russian soldiers bombarded a farm in the Sumy region with rocket artillery. Animals were badly wounded as a result of the attack.

Ukrainians experience the loss and pain of animals as much as the death of people. Local zookeepers even registered a petition to ban animal breeding during the war and 5 next years after it.

But where is the reaction of the World Animal Welfare? Its representatives never expressed an opinion about the war, helpless pets in it, and help to Ukrainian animals. 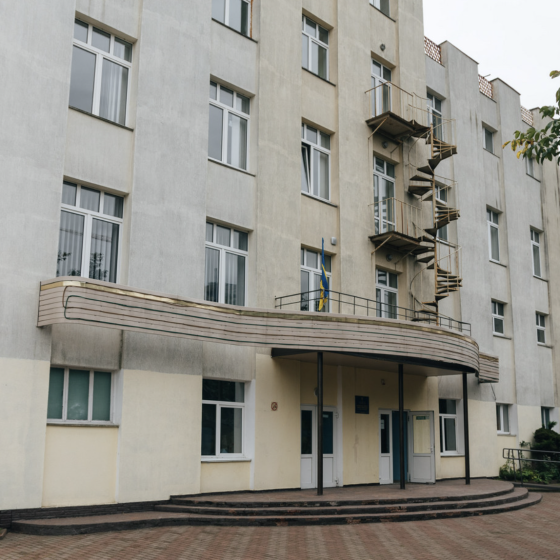 “Lufthansa” Will Renovate the Art School in Bucha 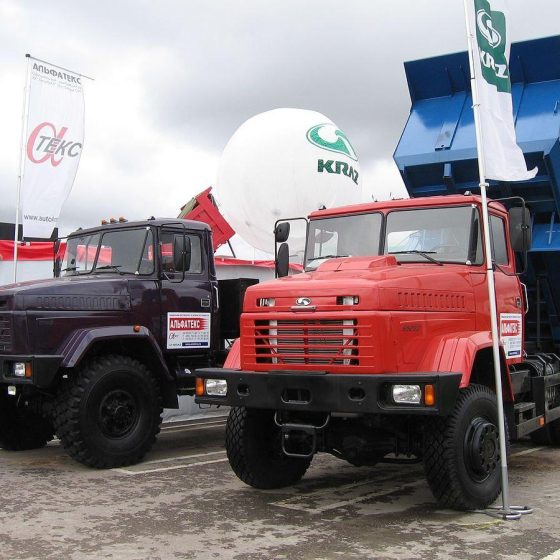 The Output of Ukrainian City Truck