As soon as the last seconds of 2022 rang, the Russians launched another terrorist attack against Ukraine. January 1 at 00:32 a. m. Russian Shahed drones flew to Kyiv, which they renamed Geranium. On New Year's Eve, 45 drones were shot down over the capital. On the wreckage of 1 of them, there is an inscription — "Happy New Year" (see on the cover). We remind you about the inscription "For children" on the missile that killed and maimed children in Kramatorsk.

Kherson. The Russians fired missiles at the city. One of them ended up in a children's hospital. 1 person died, 1 injured.

Mykolaiv. Due to the Russian terrorist attack, the power system was disrupted. One of the ambulances could not continue moving, and a pregnant woman who was being taken to the hospital gave birth in the ambulance. 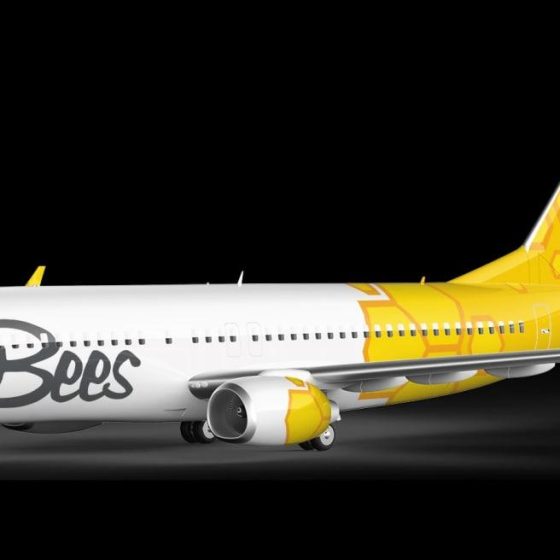 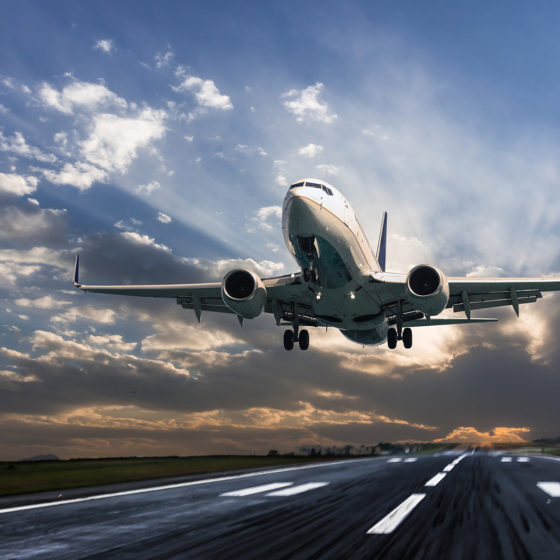 In accordance with the Agreement of June 28, 2021, Ukraine enters the EU internal aviation market and adapts to its standards, and also gets out of a number of restrictions on airspace issues