The Shelling of Kramatorsk Town

On the 6 of arch 2022, as a result of the rocket strike of the occupiers on the residential area of the city of Kramatorsk, 4 nine-floor houses and a supermarket were destroyed. According to given information, 8 people were injured. Also, the head of the Donetsk regional administration, Pavlo Kyrylenko, reported two deaths. Medics helped and provided first aid to the victims.

The shelling took place around 14:00 Kyiv time. Russian troops were aiming at peaceful areas of the city, where ordinary citizens live. In this regard, the police included this shelling in the list of crimes of the Russian Federation and opened a criminal case under article 438 of the Criminal code of Ukraine (violation of the laws and customs of war). 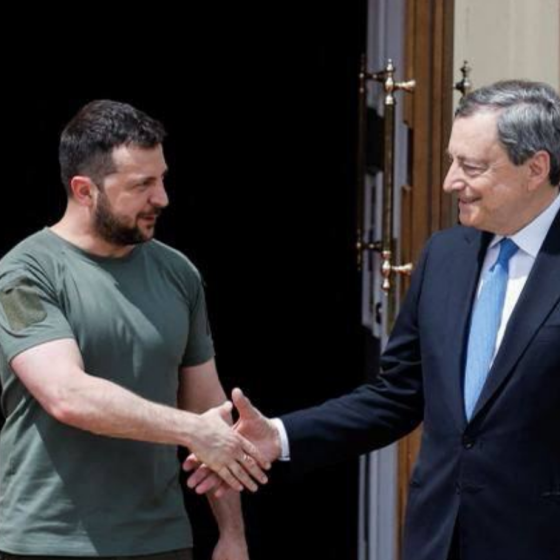 “The World Is on Your Side” 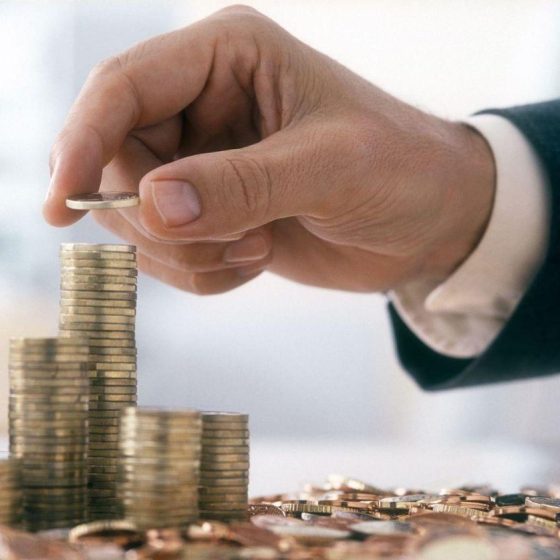 Quality technical base, human resources, and supervision of Ukraine correspond to investors’ expectations in 2022