The Situation in the East of Ukraine

Russia has used more than 1.370 missiles against Ukraine, according to the Pentagon

The situation in the Lugansk region is still tense. In the city of Severodonetsk, a residential area was shelled. A 5-storey building was utterly destroyed. 9 people were rescued from the rubble, 2 did not survive the shelling. There was also a fire in a residential building due to a direct hit by an enemy projectile. Several floors of the house were completely destroyed. Under the rubble were 4 people, they were rescued.

In the city of Lysychansk, a residential area and a garage sector were damaged due to a night enemy shelling. Currently, information regarding the dead and exact damage is being specified.

The Dnipro region is also a shield of Ukraine. On the night of March 28-29, the enemy launched a missile attack on the city of Nikopol. Fortunately, no one was hurt.

“There was a missile attack on an object near the city of Nikopol. Without casualties”, the head of the Nikopol regional administration, Yevgeny Yevtushenko.

And the good news is that the hero-city of Irpen has been liberated from the enemy and completely returned under the control of Ukraine. This was reported by the mayor of the city Oleksandr Markushin.

Olha Povaliaieva
You will be interested
Export Import Investments 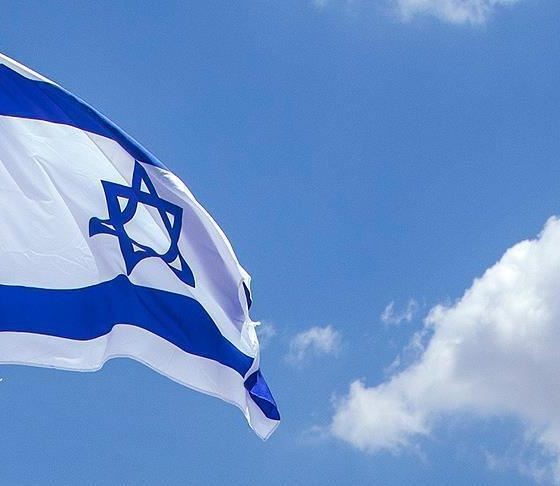 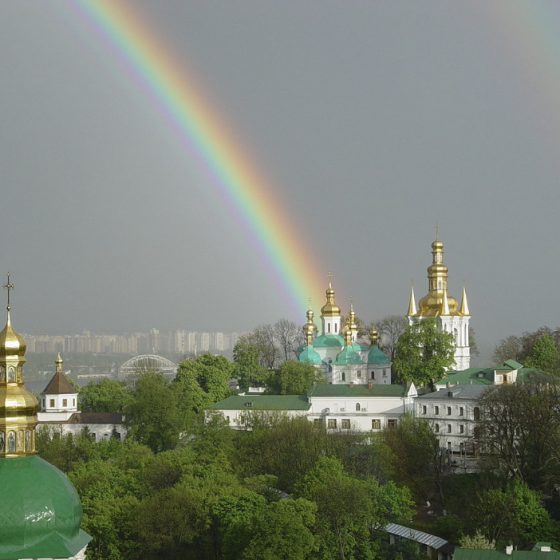 In Kyiv, since the beginning of the war, collected and processed almost 80.000 m3 of garbage