The US to Provide Ukraine Weapons It Requested

The minister of defence of Ukraine, after a conversation with Lloyd Austin, said that the list of weapons from the United States would meet Ukraine's expectations

On August 4, after the conversation between the ministers of defence of Ukraine and the United States, Oleksii Reznikov announced "good news" in the field of strengthening the defence capability of our state. According to Reznikov, a new aid package from the United States will be announced very soon, and this package will meet the needs of the Ukrainian Armed Forces.

"Another conversation with my friend Lloyd Austin III. We discussed the upcoming security assistance package — it will meet our needs. The new US defence attaché who has arrived in Kyiv will help increase the level of trust between the defence & security sphere", Oleksii Reznikov.

It is known that Austin and Reznikov discussed the situation on the military front. We remind you that a few days ago, Ukraine received MARS II and is also working on the logistics of 2 anti-missile ships from the Royal Navy of Great Britain. 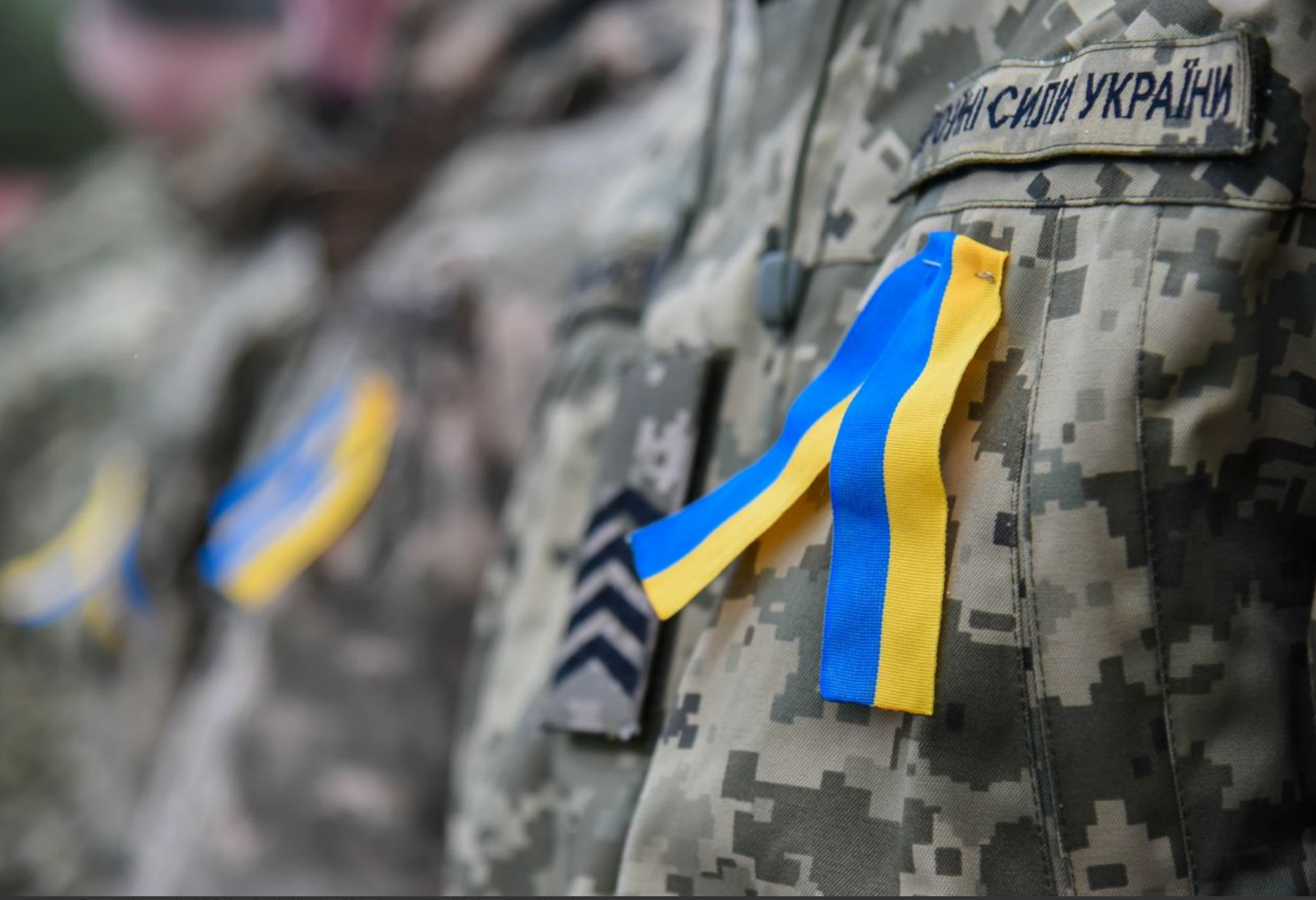 Olha Povaliaieva
You will be interested
Agriculture Economy Government 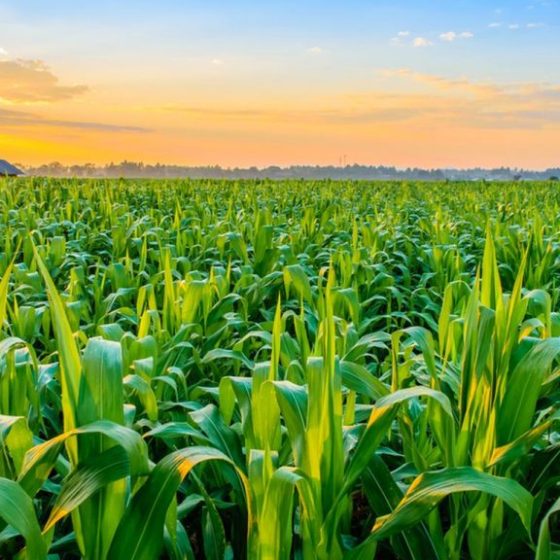 The Agricultural Sector Occupies a Fifth of the GDP in Ukraine

In Ukraine, half of the foreign exchange earnings is occupied by the agro-industry 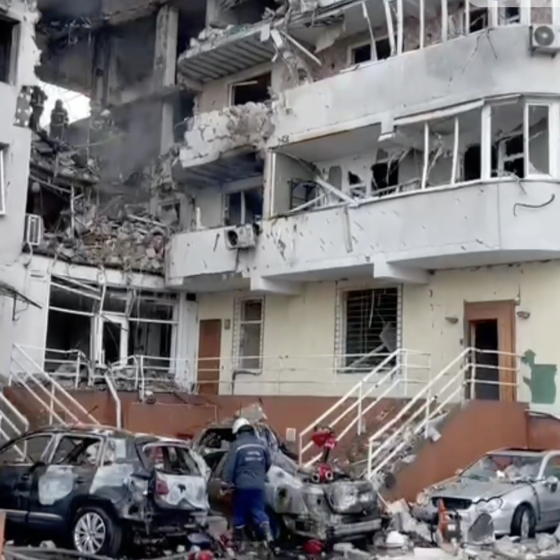 On the Holiday of Holy Easter, Russia Killed the Civilians of Odesa