On September 9, the Formal consultative meeting on article V of the Biological weapons convention, which Russia previously convened on a false accusation against Ukraine, ended in Geneva.

"The United States delegation, led by Special Representative Kenneth D. Ward, effectively exposed Russia's disinformation tactics and dispelled Russia's spurious allegations seeking to malign peaceful US cooperation with Ukraine. In the presence of delegations from 89 countries, the United States and Ukraine presented a thorough, in-depth series of presentations that strongly refuted Russia's absurd and false claims of US biological weapons development and bio-labs in Ukraine," US Department of State.

Experts from the Ukrainian and US delegations have clearly clarified their collaboration in the areas of public health facilities, biosecurity, and disease surveillance as part of the extensive US Cooperative threat reduction program. Ukraine and USA emphasized that joint activities in this vein are in line with the provisions of the BWC, in particular, article X. According to article X, the cooperation of the parties and the assistance of the participating states is a favourable process, and other participating countries supported the United States in this matter. More than 35 out of 42 states noted the importance of such work.

"The United States takes seriously its obligations under the BWC and therefore participated fully, transparently, and with integrity in the article V process. The same cannot be said for the Russian delegation, who distributed a proposed "joint statement" to select delegations with its conclusions from the meeting before the United States and Ukraine even began our presentations," the US Department of State.

The US Department of State stressed that it will continue to fulfil its commitment to the BWC by providing international partnership support and strengthening global health security and the fight against infectious diseases.

"e condemn RRussia'songoing disinformation campaign to try to distract from — and justify — its unprovoked and brutal war against Ukraine," Department of State. 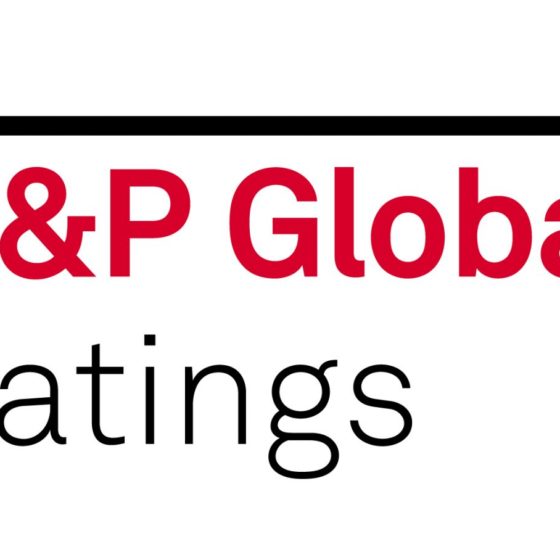 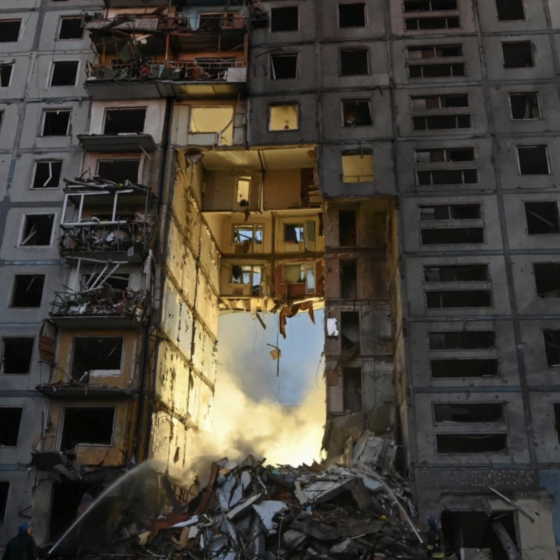