Request a call
GTInvest»Blog»Almost the Whole World Against Russian

Almost the Whole World Against Russian

50 countries are ready to provide military assistance to Ukraine again

Pentagon spokesman John Kirby said that global support for Ukraine has an unprecedented high level. Therefore, immediately more than 5 dozen countries are ready to provide military assistance to Ukrainians, while it is necessary and does not threaten the security of the country's assistance. John Kirby said that each country would decide on the level of support. However, a new military aid package has already been agreed upon and will soon arrive in Ukraine. The new package includes:

The president of the United States of America also announced the country's initiative, in which Ukraine will receive support worth $800 million. Joe Biden said that such a military aid package includes air-launched units and HIMARS, thanks to which the Ukrainian military deploys a successful counter-offensive. American military aid should arrive "soon".

The next day, Emmanuel Macron also took the initiative to help Ukraine. According to his statement, France will hand over to Ukraine 6 self-propelled howitzers Caesar 155 caliber. 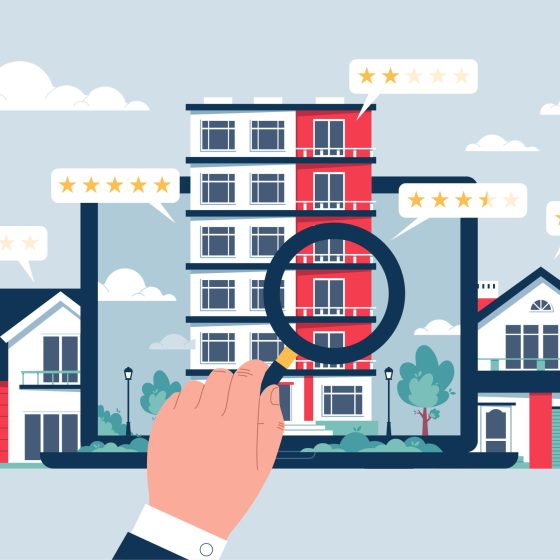 If you are interested in making investments that increase your wealth, investing in real estate in Ukraine is the best variant for you 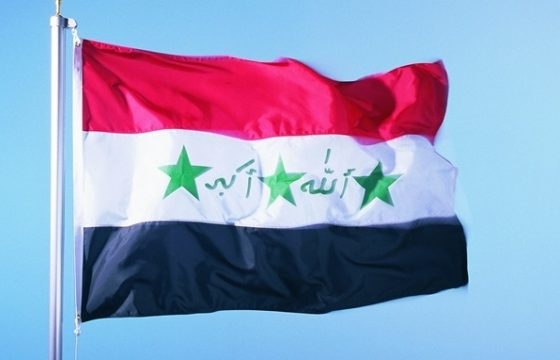