On 13 June 2014, the Ukrainian military was able to save the city of Mariupol from the occupation by Russian puppets from the so-called Donetsk People's Republic. The battle lasted from 13 April to 13 June. Since in 2014 Russia was operating covertly, dividing Ukrainian territories, the city's capture was unsuccessful. However, Ukraine, the Donetsk People's Republic, and the British edition of The Guardian recorded armed clashes. In the fight for the inhabitants of Mariupol and its surroundings, about 70 people died.

Since then, Ukraine has been honoring the defenders and celebrating Liberation Day. Last year, a peaceful march was held in Mariupol to commemorate the liberation from the Russian occupiers. On June 13, 2022, Ukrainians walked with Ukrainian flags and sang the anthem, the city was close to European standards and was preparing to receive tourists on its coast.

This year, the Mariupols no longer celebrate or smile. Most of those people who were at the parades are probably dead. Survivors try to survive in destroyed homes without water or food. This looks like June 13, 2022, for Mariupol under the rule of the Russian Federation.

According to the Ukrainian mayor's office of Mariupol, there may be:

Recently, French television filmed a mass grave site with more than 3.000 fresh graves on only one side of the cemetery.

"Who are 768? 739? 442? 834? How did these Mariupol inhabitants die? Will they ever be identified? Where are their relatives? Did they survive?" journalists ask in the description below the video.

Such "before" and "after" Ukrainians will never forget. 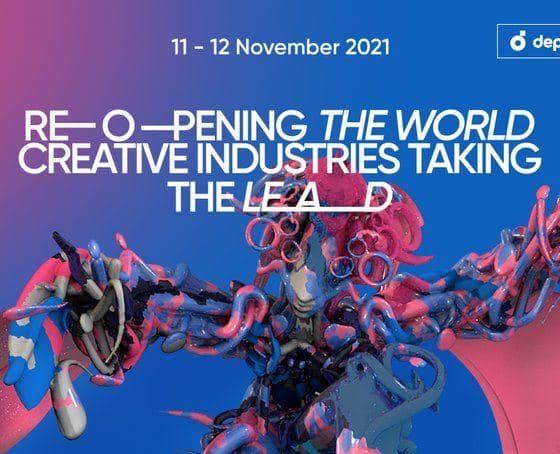 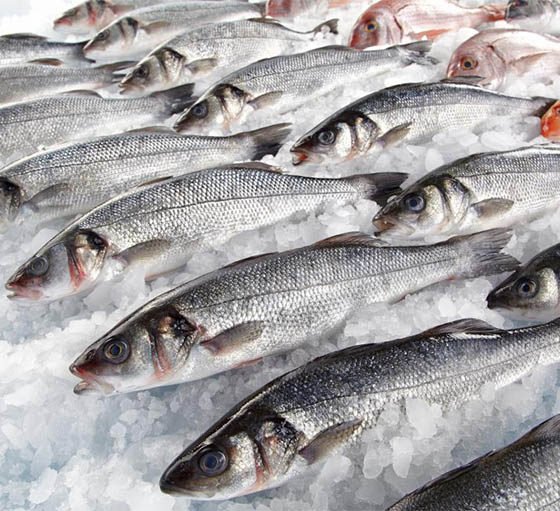