On June 10, Ben Wallace arrived in the capital of Ukraine to meet with president Zelenskyy

It is known that the meeting between Volodymyr Zelenskyy and Ben Wallace has already taken place. Zelenskyy minimally satisfied the interest of the Ukrainians and briefly described the conversation with Wallace.

"Arms, finances, sanctions are 3 things in which the UK consistently shows its leadership in supporting Ukraine. We appreciate such genuine, united work when words and communication constantly turn into actions. I am grateful to the secretary of defense Ben Wallace and his team for this visit, as well as the UK as a whole, the government, and the prime minister for their help," Volodymyr Zelenskyy.

We remind you that Ukraine is now expecting the supply of Brimstone missiles, as well as M270 multiple rocket launchers from the UK. 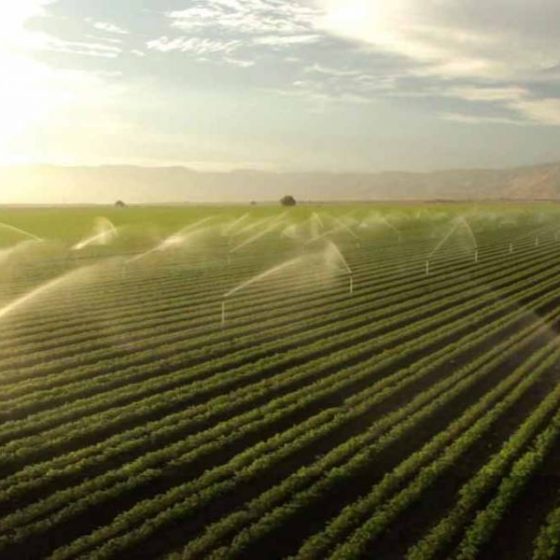 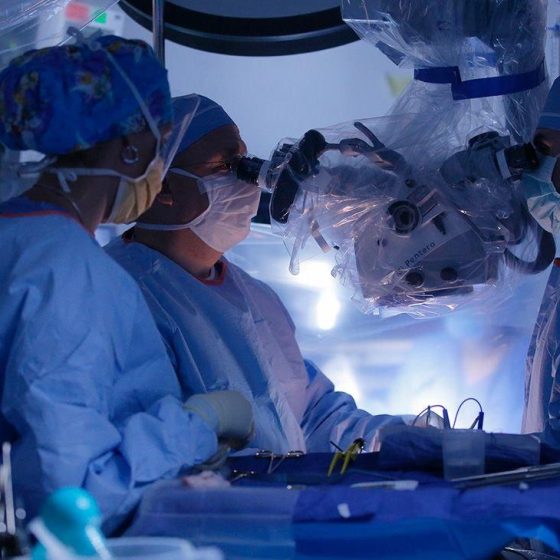