Britain Will Give Ukraine Anti-Ship “Brimstone”

According to The Daily Telegraph, the provision of Brimstone homing missiles will solve the problem of blockade of the seas and ports. It is known that the batch of weapons will go to the balance of Ukraine within a few weeks.

We remind you that some time ago, the ambassador of Ukraine to Turkey named a condition for resuming the export of Ukrainian grain: the provision of appropriate heavy weapons to protect ships from land and sea and the participation of guarantors from third countries.

Previously, the UK has already provided Brimstone to Ukraine to ensure the evacuation of Ukrainians from territories temporarily occupied by the Russians. Brimstone missiles are designed to hit targets on land and in water. Missiles are usually used from military aircraft. Depending on the modification of the rocket, the range of the Brimstone is from 20 to 60 km. 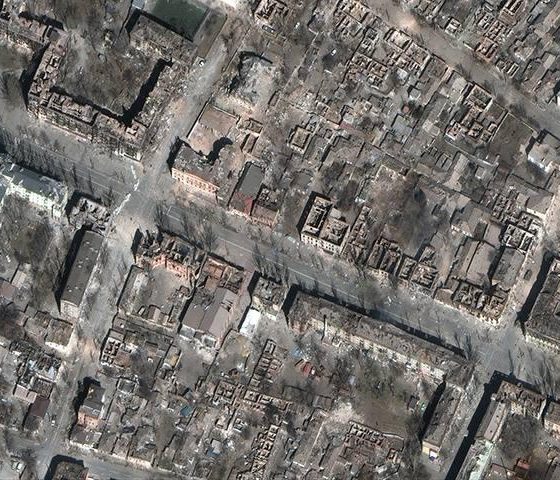 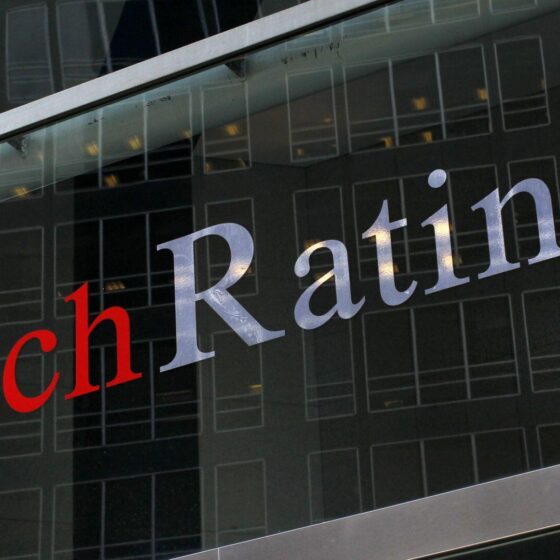 On July 23, the international agency “Fitch” approved the credit rating “B” of the largest state railway carrier “Ukrzaliznytsia”