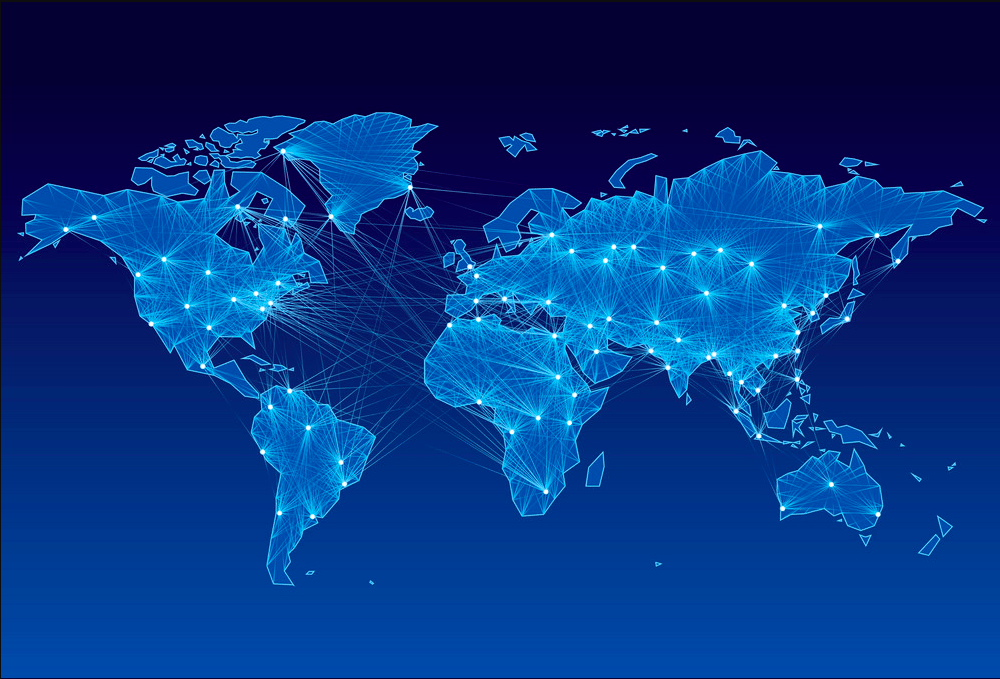 The governments of Ukraine and China are working on preparing an agreement on a visa-free regime between the countries.

The ambassador of the People's Republic of China to Ukraine Fan Xianrong announced this at a press conference, Interfax-Ukraine resource reports.

"Now we are actively working to sign an intergovernmental agreement on a visa-free regime between China and Ukraine," the ambassador said.

According to him, the signing of such a document will create maximum convenience for the travel of citizens of the two countries and will contribute to mutual understanding and mutually beneficial cooperation between the states.

As reported, in March, the president of Ukraine Volodymyr Zelenskyy signed a decree on the temporary introduction of a visa-free regime for citizens of the People's Republic of China who enter Ukraine for tourist purposes.

According to the decree, from April 1 to September 30, 2021, a visa-free entry into Ukraine and transit travel through Ukrainian territory for citizens of the PRC who travel with a tourist purpose, if their stay in Ukraine does not exceed 30 days within 180 days. 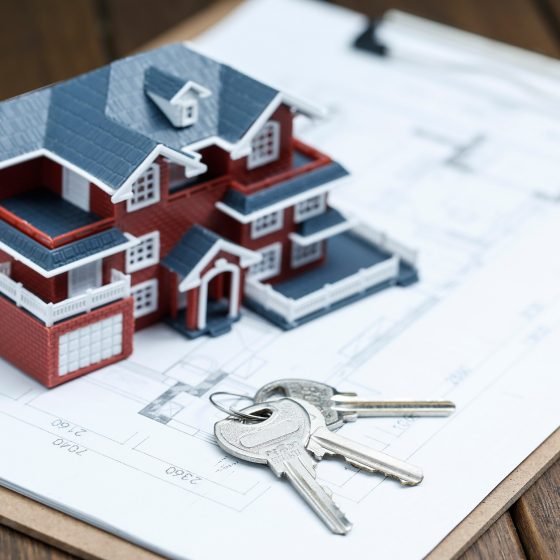 Real estate business in Ukraine and its market develops at a faster rate than earlier expected, and the demand for business space looks like it will be on the upswing for years to come 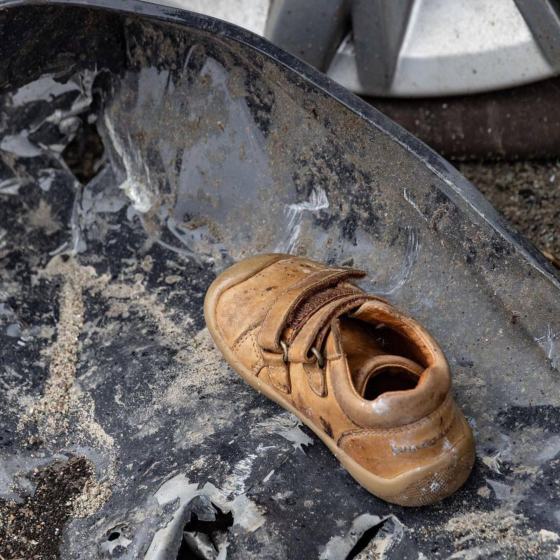