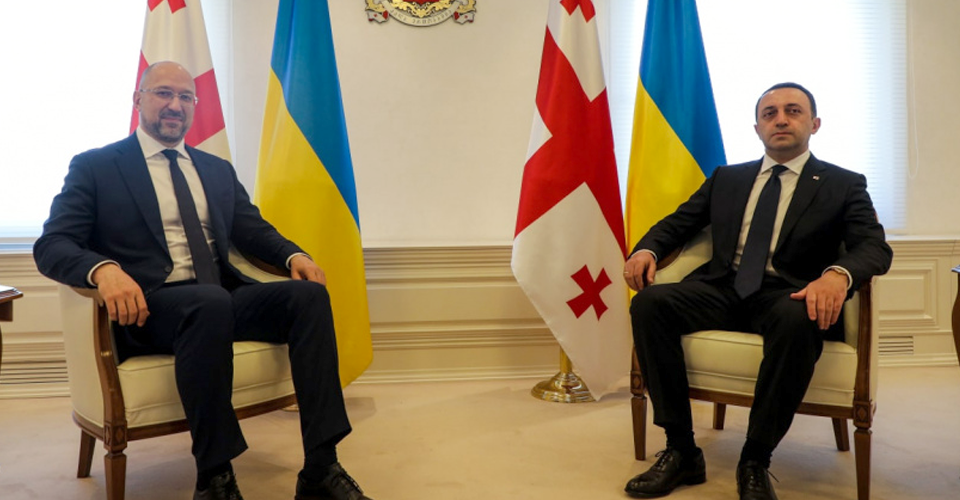 This was discussed during the meeting of Prime Minister Denis Shmygal with the head of the Georgian government Irakli Garibashvili, reports the press service of the Cabinet of Ministers.

In order to overcome the negative consequences of the pandemic in the economy, the prime ministers also agreed to hold the Tenth meeting of the Joint Ukrainian-Georgian intergovernmental commission on economic cooperation by the end of the year.

"An important prerequisite for a successful meeting of the commission is the organization of expert meetings within its working groups, namely on transport, energy, agriculture and tourism. It is these areas that are among the main ones in our relations, and we should give them priority attention," Shmygal said.

He added that energy security is one of the key directions of further cooperation between Ukraine and Georgia. During the meeting, the heads of governments agreed to promote the development of green energy and energy efficiency.

"This should be facilitated by the signing of the Memorandum of Understanding between the relevant agencies of our states. This document will become the basis for common approaches aimed at the development of renewable energy markets in our countries", said the head of the Ukrainian government.

Garibashvili noted that Ukraine is an important partner for Georgia, and both countries have the necessary mechanisms to deepen cooperation in all directions. 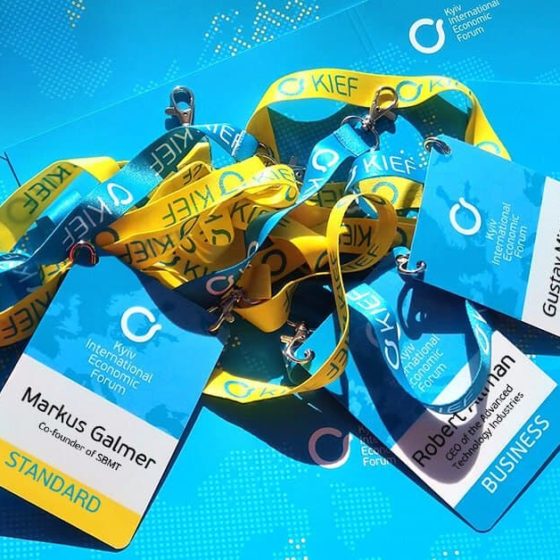 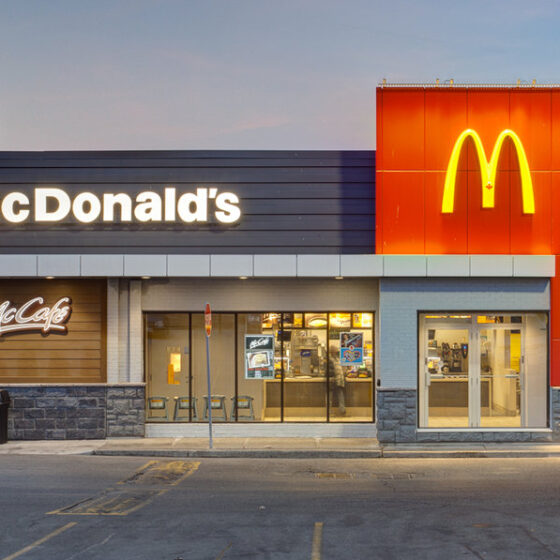 “McDonald’s intends to open establishments in Kropyvnytskyi, Chernivtsy and Uzhgorod in the near future”, said the development director of McDonald’s Ukraine Vitaliy Stefurak