Ukraine to Send Its Astronaut to the International Space Station

Ukraine applied for membership in the European Space Agency

It is known that Russia is ending its participation in the ISS, and SpaceX can take over its role. While the process of Russian degradation and transition to the religious Middle Ages is going on, Ukraine has applied to join the European Space Agency.

Ukraine has a strong production base and world-famous engineers. In addition, components and software for rockets, launch vehicles, aircraft, shuttles, satellites, etc., were developed and produced at the facilities of Ukraine before the war. Membership in the ESA will allow Ukraine to implement those projects that it was impossible to implement on its own, as well as send its own cosmonaut into space.

We remind you that a citizen of independent Ukraine has already been in space: on November 19, Leonyd Kadenyuk, a payload specialist on the American space shuttle Columbia, spent more than 15 days in space. Today Kadenyuk is the major general of the Air Force of Ukraine, the Hero of Ukraine, and a member of the International philosophical and cosmological society.

Joining the ESA is a complex process. And, like joining the European Union, membership will be a strong impetus for the development of Ukraine. 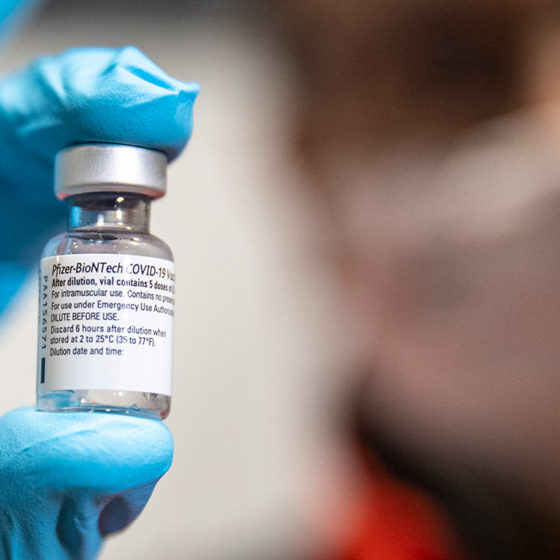 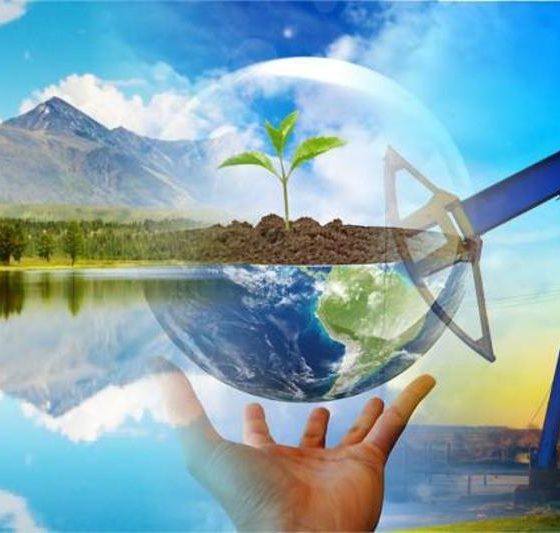