The state association of defence and industrial companies Ukroboronprom announced the beginning of releasing the first Ukrainian-NATO ammunition. The projectiles are manufactured using NATO technology and can have different capacities and ranges of impact. The first batch of combat supplies has a calibre of 122 and 152 mm. Complemented the breakthrough Ukrainian weapons series with 120-calibre mines. All the weapons from Ukroboronprom have passed the tests successfully and are directed to the front line.

Some Ukrainian military has already noted the importance of establishing Ukrainian weapons production. The defenders believe that the development and production of ammunition will allow the Ukrainian army not to depend on foreign supplies and show the occupier what damage good domestic weapons can cause.

The military paramedic Taira, who was in Russian captivity, has already managed to get a name projectile.

"We have a victory here: the first serial domestic products, with which I cordially congratulate everyone," says Taira on Facebook.

For the Russian occupiers, a former prisoner of war signed one of the munitions.

"Will be soon. Taira," the medic who was abused by the occupiers, signed the ammunition.

Russia takes away Ukraine's children but makes it stronger. War destroys the country but allows it to develop new facets.

Olha Povaliaieva
You will be interested
Investments Startup Technologies 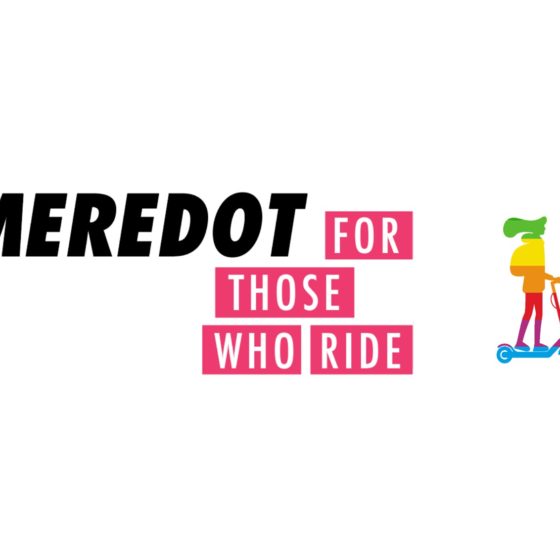 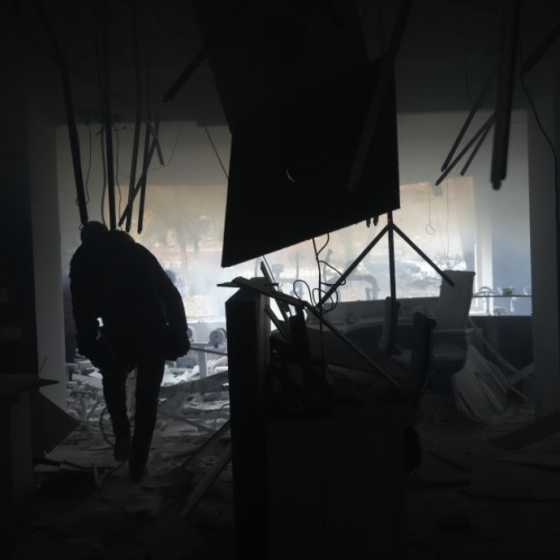 Russia Does Not Feed Its Soldiers

On March 5, Russian invaders killed an 80-year-old Ukrainian who refused to feed them