While POW "Ptashka" is in captivity, the freed paramedic Taira told the UN about the torture of the Russian army

4 months ago, Ukrainian defenders of Mariupol surrendered on the orders of the Ukrainian authorities. Ukraine felt that it was better for the military to surrender than to sit under the fire of prohibited weapons around the clock. However, the Russian military and politicians continued to violate the rules of warfare: cut off the decorations to prisoners of war, committed an attack in Olenivka, and did not allow international representatives to prisoners. Therefore, the video published by Russian TV channels was a pleasant surprise.

Russian channel Mrpl News published an interview with a paramedic armed with Ukrainian Kateryna Polishchuk "Ptashka" ("Bird" from English — ed.). 21-year-old prisoners of war surrendered to the Mariupol garrison after leaving the Azovstal plant. From that moment on, the girl, like many other soldiers from Mariupol, was unknown. The video clarifies that the girl is alive, looks healthy, and can say more. She is not broken and speaks to the occupiers in Ukrainian.

"I didn't go as a culinarian because I didn't cook well. I didn't go as a gunner. I believe that I am the most useful as a medic," so Kateryna Polishchuk answered the questions of Russians.

The Ukrainian side notes that Ptashka is known not only as a good doctor but also as a musician. The whole of Ukraine knows about the girl after the video with her performance of the song about Azovstal accompanied by playing the bandura, the Ukrainian national instrument. A photo here).

However, the experience of some freed prisoners of war shows that being strong does not mean not succumbing to torture. Recently, Ukrainian paramedic Yuliia Paievska "Taira", who was released from Russian captivity in June, testified before the Helsinki Commission in the USA. The Guardian reports that the Ukrainian woman told about 3 months of captivity at the hands of Russian soldiers. Some facts are genuinely terrifying.

The article Taira told about pregnant prisoners of war whose fate is unknown now. The doctor also spoke about a soldier who was beaten for three hours and thrown into a basement, a child who died in his mother's arms, and a 7-year-old boy who died in Paievska's arms after being shot by Russian soldiers. Taira also testified about prisoners who were tortured, stripped naked, and killed. Ukrainian paramedics painted torture chambers and mutilated bodies of women and children. Paievska also said that she was treated as a military medic "especially" — she was also tortured.

The freed medic Paievska looks strong after what he's been through. But it's hard to imagine "Ptashka" being held captive.

Olha Povaliaieva
You will be interested
Business in Ukraine Investments 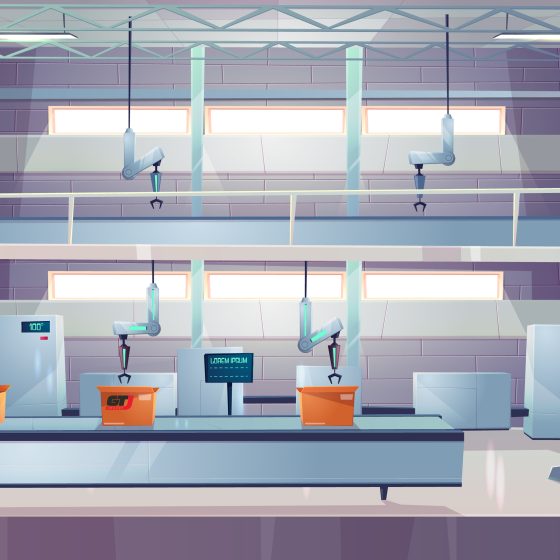 Bulid a factory in Ukraine

When you’re looking to build a factory, the options are endless. 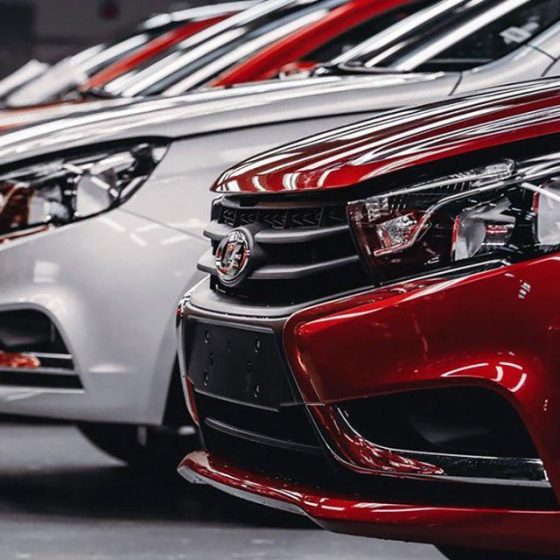 In Ukraine, they want to create an aggregator site through which any person can rent his car