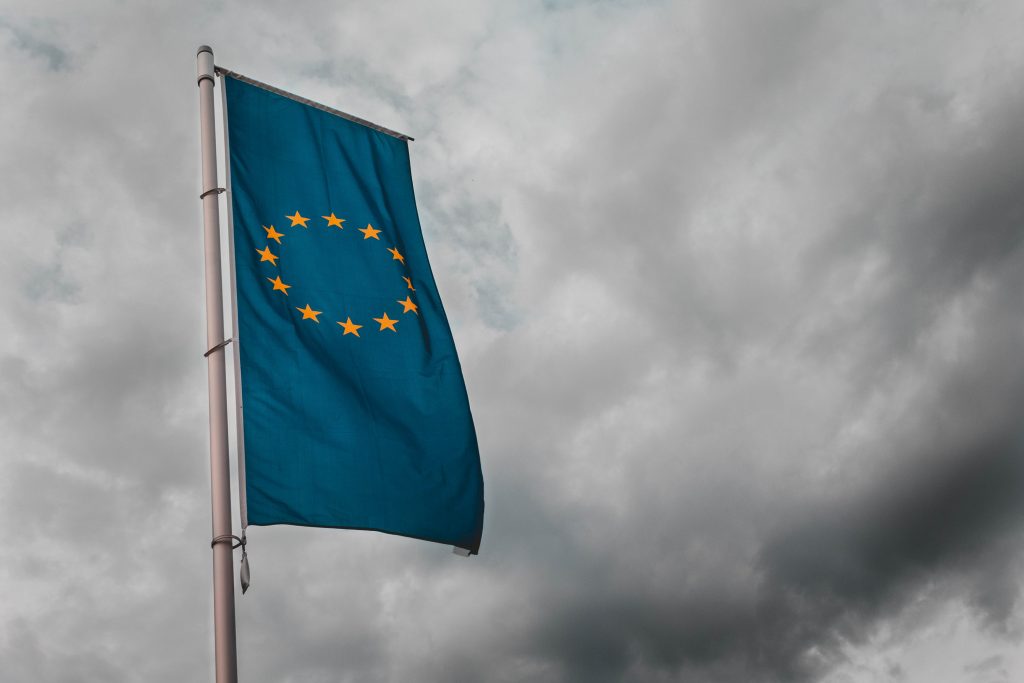 Since 2014, the export of Ukrainian goods to the European Union has increased by 60% claims deputy director of the Government office for coordination of European and Euro-Atlantic integration, Marina Nelina.

The report on the implementation of the Association agreement notes that the share of trade in goods with the EU in the total volume of Ukraine's foreign trade is 40,7%.

It is noted that the European Union has become Ukraine's largest trading partner. The structure of exports is dominated by cereals, oilseeds, and oils; exports of several other agricultural and food products are growing.

“The harmonization of standards both in the technical sphere and in the agrarian one is going on very actively,” Nelina said.

In particular, 4161 standards have been brought in line with European norms.

You will be interested
Business in Ukraine Development Economy International integration 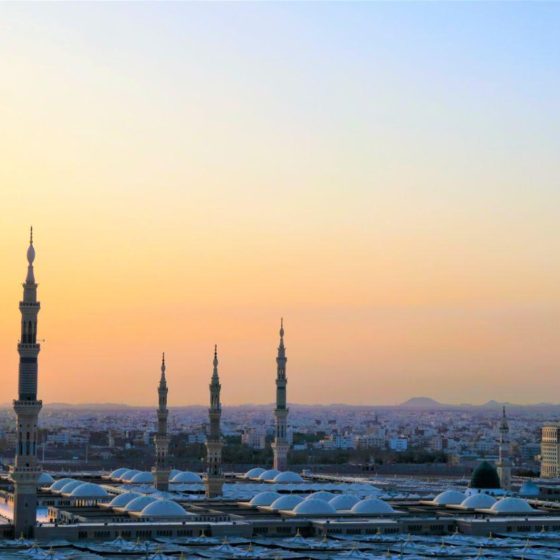 Ukrainian confectionery manufacturers will export their goods to Saudi Arabia 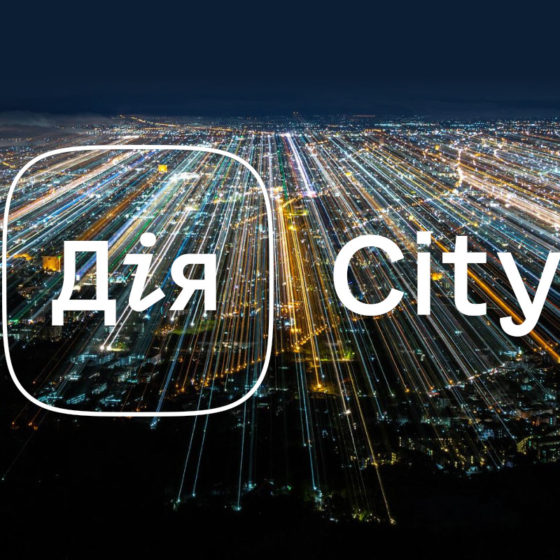 Diia has launched a financial assistance service for PIF and employees

Entrepreneurs can apply for one-time financial assistance from the state in Diia.