Request a call
GTInvest»Blog»Ukraine Is Protected by 59.786 Military Women

Ukraine Is Protected by 59.786 Military Women

Officially, 101 Ukrainian women were killed on the front, 50 are missing, 100 were injured, 350 received state awards

According to the minister of defence of Ukraine Oleksii Reznikov, 59.786 women serve in the Armed Forces of Ukraine. As of today, 101 of them have died in the line of duty. 50 servicewomen are considered missing, 100 injured. Since the beginning of Russia's full-scale attack on Ukraine, 350 women have received state awards, 2 of them — the title of Hero of Ukraine posthumously. Their names are Inna Dereusova and Kateryna Stupytska.

18.000 Ukrainian women are volunteers from the civilian population of the country, 41.000 are liable for military service, and another 5.000 are in hot spots (Luhansk, Donetsk).

1 of the dead defending Ukraine was a Russian citizen. Olha Simonova, with the call sign Simba, was from Chelyabinsk. At 34, she gave her life for the freedom of Ukraine. 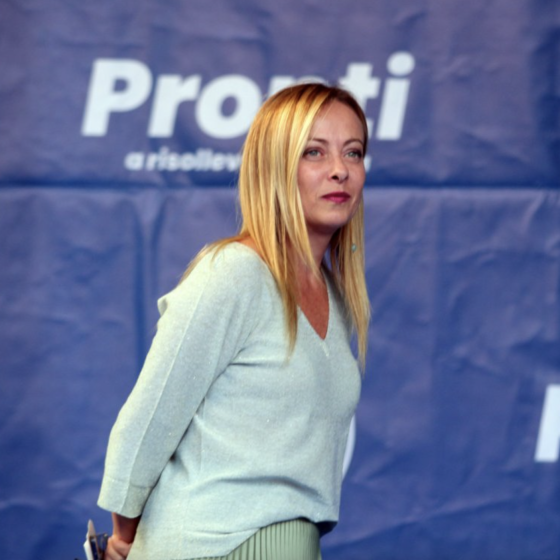 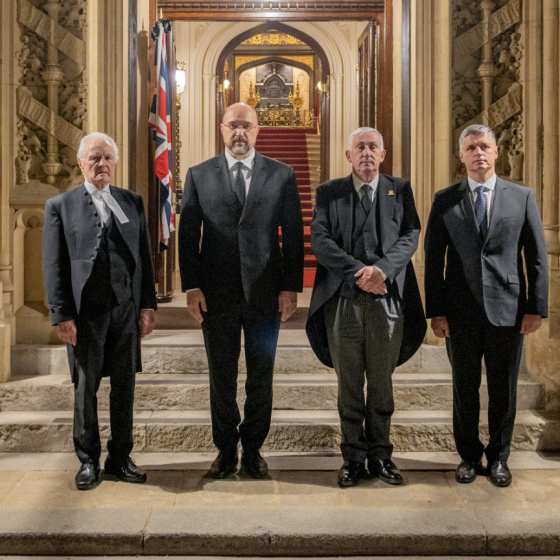 Ukrainian PM Met With British MFA and Speakers of Houses

On September 18, Denys Shmyhal had a chance to raise the topic of cooperation