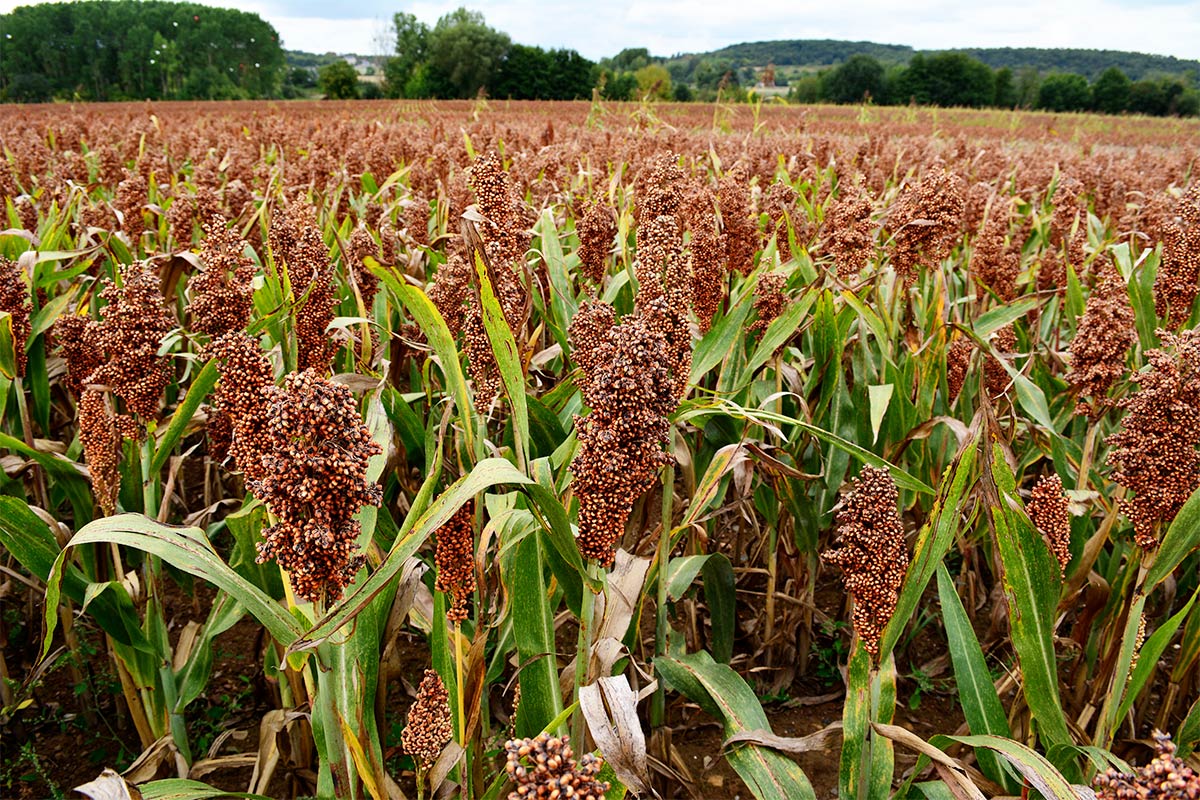 According to the results of 2020, Ukraine took the first line in the world ranking by export volume of millet. Next come the US, Russia, and India. The "Ukrainian Agribusiness club" reports about it

Last year, despite the pandemic and difficult weather conditions that affected the harvest, Ukraine earned $29.3 million for the export of millet.
The main buyers are Indonesia (14% of Ukrainian exports), Poland (7%) and the UK (6%). In each of these markets in 2020, Ukrainian suppliers had leading positions.

The structure of millet imports by major supplying countries is as follows:

Also, Ukraine is increasing the export of poultry. In 2020, the Ukrainian enterprises have produced 1 million 468 thousand tons of poultry, while a year earlier this figure was equal to 1 million 410 thousand tons.
For five months of 2021, the foreign trade of Ukraine has significantly increased the turnover. So, in 2020, during the same period, it was slightly less than $40 billion, and in 2021, it was $50.3 billion. The difference is about 30% upwards, which is associated with the recovery of the economy after the quarantine. This was reported by the State customs service.

Cooperation  of “Energatom” and “Rolls-Royce” 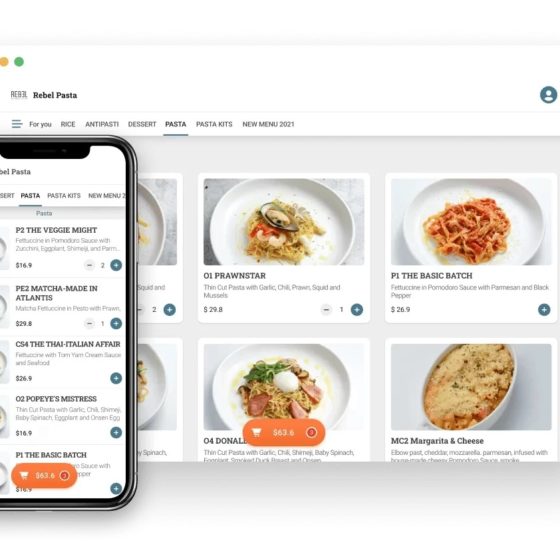 “ORTY” — the Most Interesting Ukrainian Startup