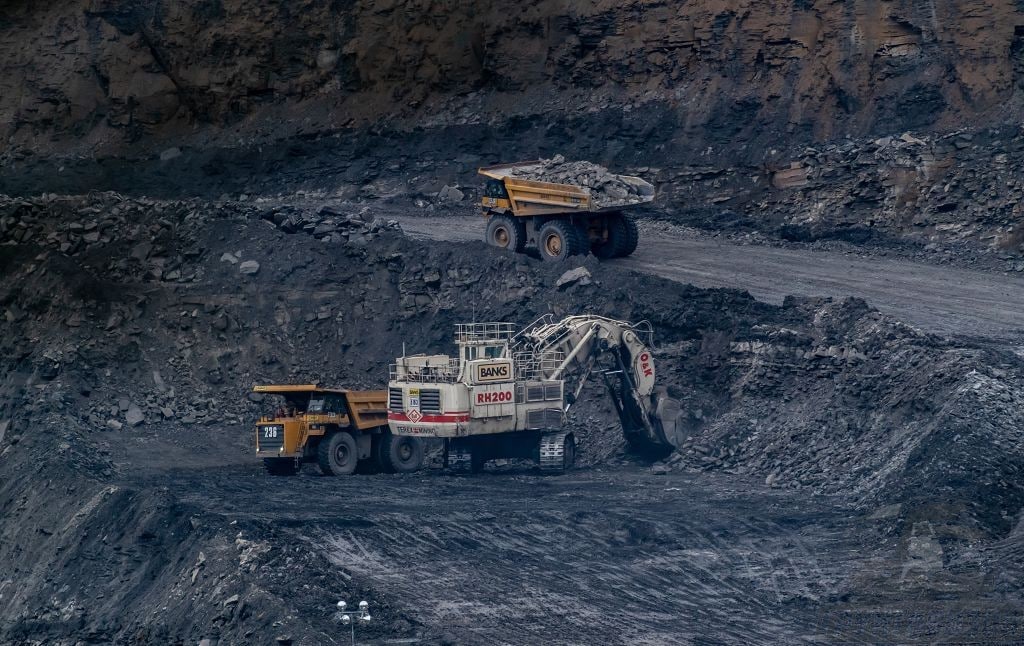 The first transformation project will be a mine in the city of Krasnodar, Lviv region. This decision was made after a meeting of the Coordination center for the transformation of Ukrainian coal regions.

According to the prime minister of Ukraine Denis Shmyhal, a mine in the Donetsk region is also included in more than 60 regions for transformation.

“We are planning to start developing and implementing pilot projects in two mining cities. But the geography of the fair transformation program is quite wide — these are five regions of Ukraine or more than 60 settlements, in which almost a million people live,” commented Shmyhal.

It should be noted that transformation involves the construction of modern production facilities, the development of new infrastructure, and the transition to decarbonization.

Recall that in November 2020, the Ministry of community and territorial development presented a draft State program for the transformation of coal regions until 2030.

The concept of the project is to stimulate the economy of settlements completely dependent on coal mining.

The history of the Ukrainian freelance platform “Lemon.io” 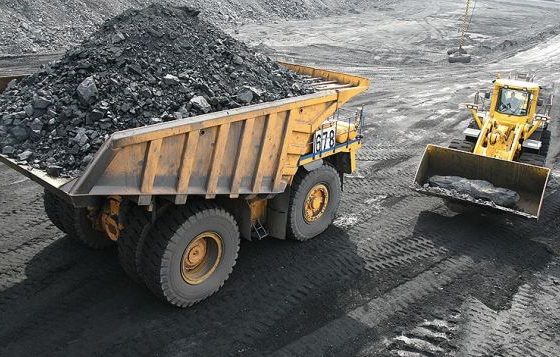