Request a call
GTInvest»Blog»Ukraine Received Ambulance Cars From the USA, Italy, and Germany

"6 cars of emergency medical aid went to the hospitals of Rivne. In particular, the ambulance was received by Rivne city hospital, Kwasiliv emergency medical center, regional anti-tumor center, and another will go to the Armed Forces. Two carriages will remain in Rivne emergency," Vitalii Koval.

Koval stressed that the cars of emergency aid are provided not by states but by charitable organizations: That is, through the cooperation of non-indifferent people of the two countries. The vehicles are fully ready for emergency exit and equipped with necessary medicines and intensive equipment.

Also, 10 ambulances were received by Rivne hospitals from U.S. patrons. In general, from February the city received 20 intensive cars.

Olha Povaliaieva
You will be interested
Economy International affairs Legislation 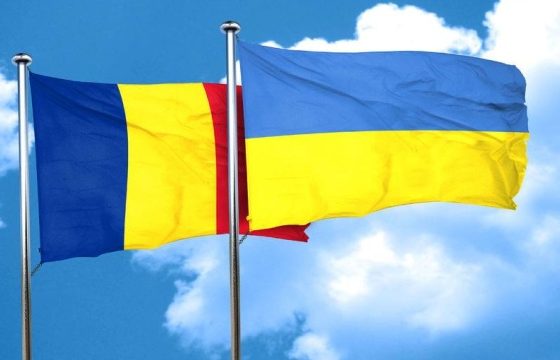 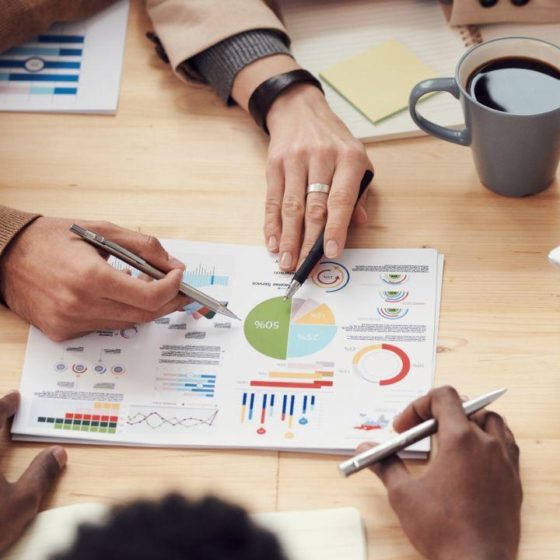