In mid-October, France announced its intention to transfer Crotale air defence to Ukraine. The exact quantity planned to be sent was unknown, but according to defence minister Sebastien Lecornu, there are 12 such batteries on the balance sheet of France's MoD. And today, on 20 October, the Ministry of defence of France announced that Ukraine received the military systems.

The minister stressed that these air defence systems "will prove particularly useful in the fight against drones and aerial bombardments." The military systems are accompanied by training for Ukrainian soldiers in handling this equipment.

Crotales are especially useful for Ukraine, as they are designed to destroy air targets at low and extremely low altitudes. Exactly what you need to fight against the Iranian Shaheds.

Minister Lecornu also announced the creation of a military fund of €100 million aimed at helping Ukraine. Under the terms of the fund, Ukraine can buy any military equipment from France for this amount. 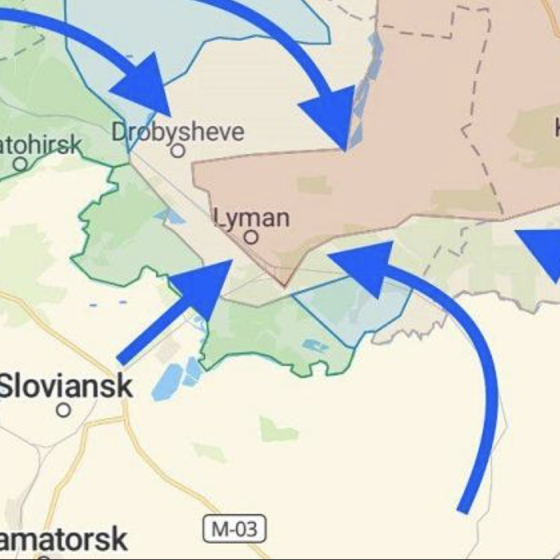 In the town of Lyman, Donetsk region, the Armed Forces of Ukraine surrounded about 5.000 Russian invaders 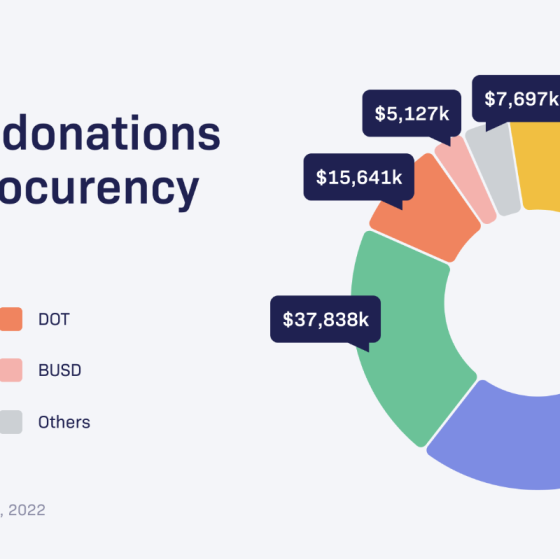