In response to the open terrorist acts of the Russian Federation against Ukraine, countries have stepped up the provision of heavy equipment

The head of the Ministry of defence of Ukraine, Oleksii Reznikov, reported that 4 HIMARS installations have arrived from the USA. These multiple-launch rocket systems help the Ukrainian military to advance the counteroffensive. Earlier, HIMARS managed to destroy several stockpiles of Russian ammunition.

In addition, Ukraine policed the first system IRIS-T. It was transferred from Germany after the recent announcement of delivery. The IRIS-T reflects air attacks and is considered one of the most advanced air defence systems. Recall that earlier, the Bundeswehr said that they do not have such installations. 3 more such systems are planned to be collected and transferred to Ukraine next year.

Support for Ukraine continues. Recall that the United States of America recently reported that they plan to send NASAMS to the state that was attacked by Russia as soon as possible. These deliveries are particularly relevant in the context of the beginning of a fierce war by Russia. The Russian army has decided to leave without heat and electricity in most of Ukraine and randomly destroy high-rise buildings. 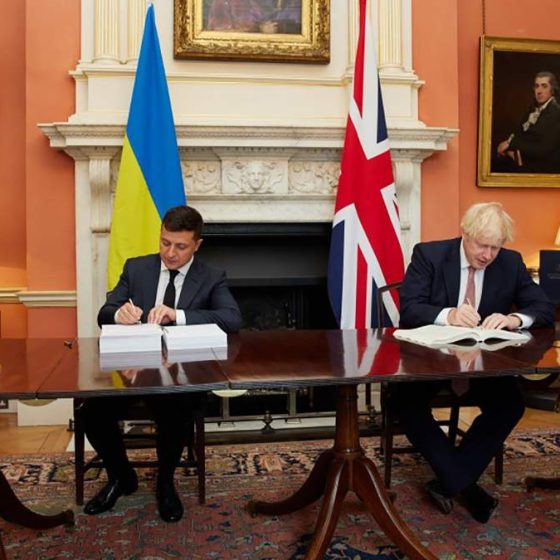 On February 1, Boris Johnson flew to Kyiv to discuss strategic issues and express support for Ukraine 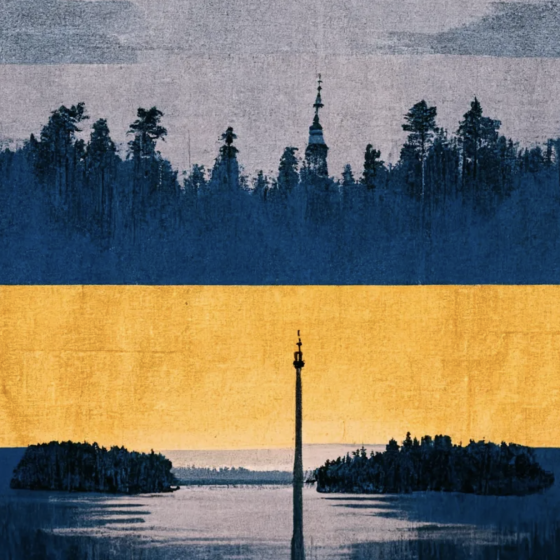