Ukraine Received the Most Powerful MLRS in the World

On July 17, a batch of "M270" arrived in Ukraine. They outperform HIMARS in terms of power and range

Today, Ukraine received the most robust multiple launch rocket system in the world — the M270. Such systems are in service with a dozen NATO countries, including the United States.

M270 gives out 12 rounds per minute with a maximum deviation from the target of only 5 meters. The machine comes into combat readiness within just 20 seconds, and only 3 people are needed to control it. 1 unit of M270 hits an area of ​​25 hectares, which is approximately equal to the size of ​​40 football fields.

"In the M270, we immediately get 12 guides, 12 cells for reactive ammunition, and two cells for the use of tactical ammunition," military expert Alexander Kovalenko.

What is very convenient, you can pick up different types of ammunition for the M270, additional sets of which will also soon be transferred to Ukraine. Unguided missiles are capable of hitting a target at a distance of 40 km, guided missiles — reach up to 70 km. The M270 is also designed to destroy missiles with a range of about 300 km. Russia has no weapons that can compare to this.

Thus, Ukraine will be able to defend its borders and retake the territories illegally occupied and annexed from Ukraine: Donetsk, Luhansk, Crimea, and the rest of the entire south. 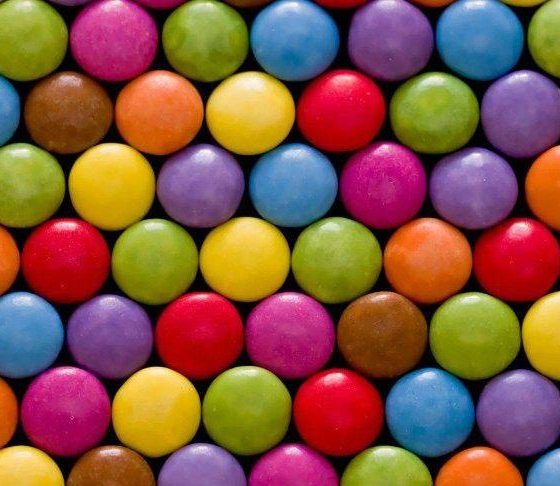 Engine from a Child Сonstructor by a Ukrainian Company

A simple solution to the complicated problem: Ukrainian IT-company “Olson” built the project from candy and children’s constructor at the international industrial exhibition “Warsaw Industry Week” 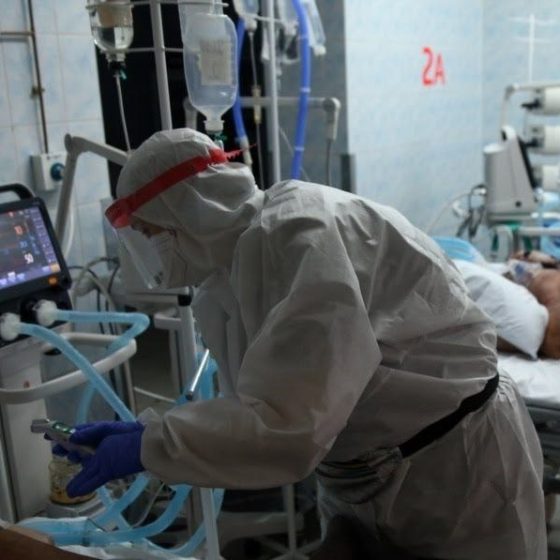