In response to Putin's recognition of the independence of Ukrainian regions, the director general of the state post office of Ukraine "Ukrposhta" recognized the premises of the Kremlin as the property of the post office and signed a decree on opening a branch there

Ukraine always has 2 answers to everything: one is solid and serious, and the second is with humour.

On September 29, Putin signed an invalid and internationally unrecognized decree recognizing 2 Ukrainian regions as independent. In response, Ihor Smelyanskyy, CEO of Ukraine's national postal operator Ukrposhta, signed an order with the same legal force as Putin's decree — to recognize the territory of the Moscow Kremlin as the property of Ukrposhta and open a post office there with a Ukrainian postal code. To emphasize the absurdity of the situation, the text of the decree almost verbatim copies the text of Putin's nonsense but lobbies for the interests of Ukrainians.

"In accordance with the generally recognized norms and principles and norms of international law, defining and confirming the principle of equal rights and self-determination for the century-unknown people of the Kremlin, enshrined in the UN Charter, as well as taking into account the inadequate quality of providing postal and other services to the people of Russia, as well as the principle of "who first dressed a coat — that is the doctor" (an allusion to the old Ukrainian anecdote: in the mental hospital who first put a coat — that and the doctor — ed.) I order:

The decree comes into force from the moment of its signing. Glory to Ukraine! 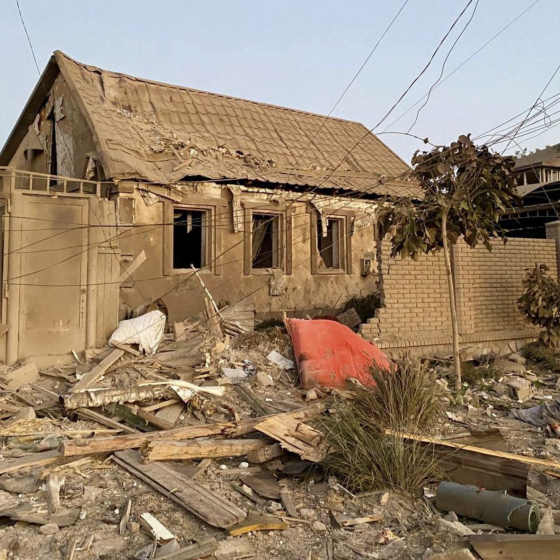 Russia “Improved the Liberation” of the Dnipro Region

On the night of September 29, Russian troops launched a missile attack on the centre of the Dnipro 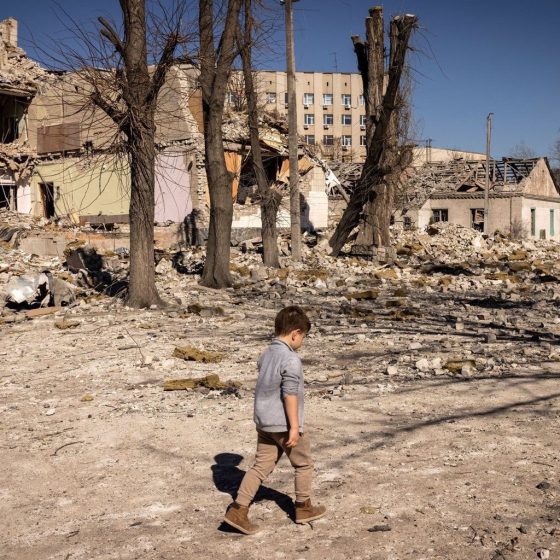 Why Are the Children From the Breadbasket of the World Starving?

Perhaps the Russian “We can repeat” is about the Holodomor of 1932-33 in Ukraine?