Ukraine Shot Down Another Russian Ship Near Serpent Island

On May 5, the Armed Forces of Ukraine also hit the Russian frigate, "Admiral Makarov". Presumably by "Neptune" rockets

On May 5, an exchange of information began on social networks that another Russian warship was on fire in the Black Sea. On May 6, the Odesa news resource Dumska confirmed that the information was reliable. The armed forces of Ukraine in the area of ​​​​Serpent Island really hit, presumably, again with a Neptune missile, a Russian Burevestnik-class frigate.
According to Dumska, Russian aircraft flew to the place where a military gun hit a Russian frigate, and rescue ships arrived to help the injured Admiral Makarov. It is unknown whether the frigate will go to the bottom. However, the received blows to the hull may well be the reason. Soon, Admiral may join Moskva.

There is no information about casualties among the Admiral's personnel yet. According to preliminary information, there may be about 180 people on the ship, most of which are officers.

In his news channel, people's deputy of Ukraine Oleksii Honcharenko confirmed the hit on Admiral Makarov. Goncharenko added that the wrecked frigate has a twinship, Admiral Essen, which will also get it if Russia does not stop its aggressive actions against Ukraine.

On the morning of May 6, the General Staff of the Armed Forces of Ukraine recorded one additional frigate in their daily report. Local residents also massively post photos of a smoking Russian ship in the waters of the Ukrainian Black Sea on the internet. 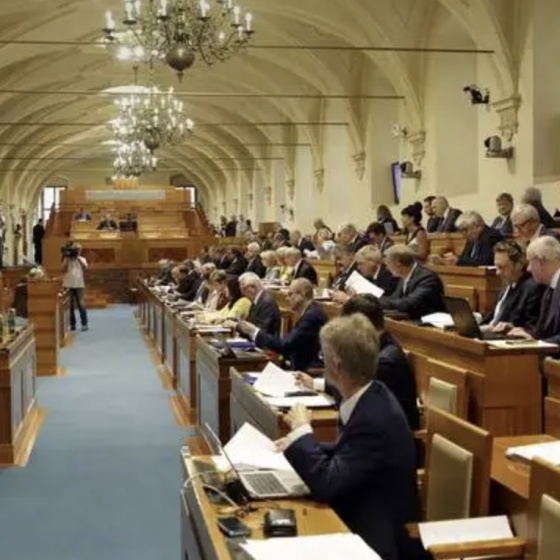 On May 11, the Senate of the Czech Republic issued an official resolution that recognizes Russia’s war crimes as genocide and also supports Ukraine in its appeals to the International Court of Justice 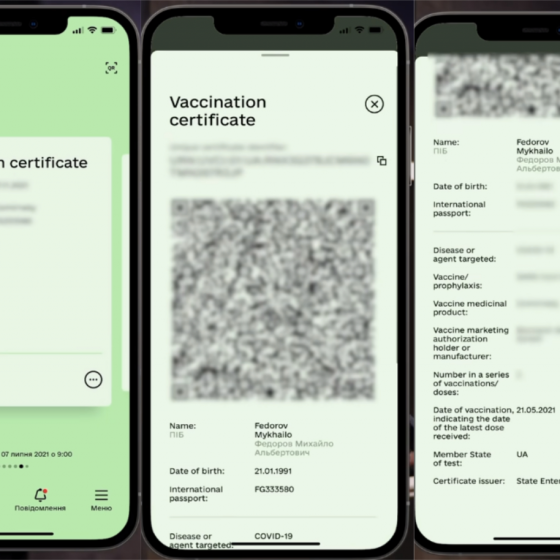 Change of the Validity of the Certificate of Vaccination in Ukraine

270 days of validity of Covid certificates and booster vaccination