“Ukraine’s Allies Must Do More for It”

Richard Branson, after a visit to the Kyiv region, said that for the sake of peace, the world is obliged to transfer to Ukraine all the weapons that he has

On June 29, Richard Branson visited Kyiv. His day began with a visit to small towns ravaged by the war and then with the president of Ukraine and foreign minister Dmytro Kuleba.

"I left with a growing sense that much more must be done by Ukraine's allies worldwide. And they need to do it quickly for Ukraine to win," Richard Branson told Dmytro Kuleba.

Referring to the statements of some politicians that weapons to protect the borders of Ukraine and Europe will be transferred within 3 months, Branson argued why this period is too long.

During the dialogue, the businessman and philanthropist said that it makes no sense to supply Ukraine with a drop of weapons, and the minimum that Ukraine needs is the same amount of weapons as Russia has. Branson also stressed that there is no point in bringing Putin to the negotiating table because the diplomatic path is dead with him.

"Ukrainians fight and die not just for their own survival but the survival of a free and democratic world. This brave nation, which is looking down the barrel of an aggressor that threatens us all, must be given everything we have," Branson.

"If the world had a hat, it would have to take it off in front of the Ukrainians. Because it is incredible what Ukraine has achieved despite all the terrible circumstances," Branson summed up. 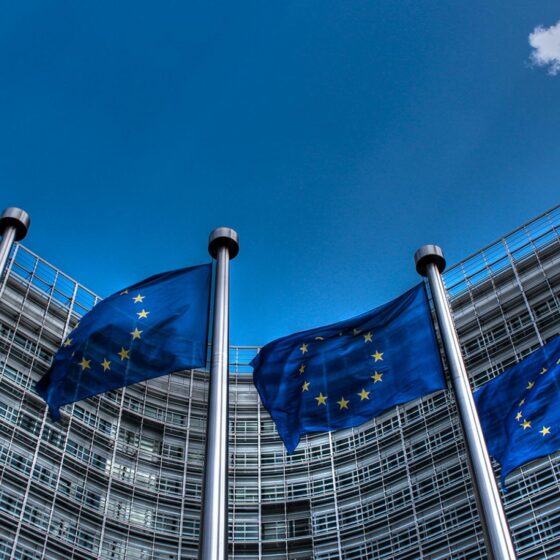 “Transcarpathian Honey” and Other Geographical Names for the EU

Today, the Ministry of economy is working to register the geographical names of Ukrainian products to identify them in the European Union 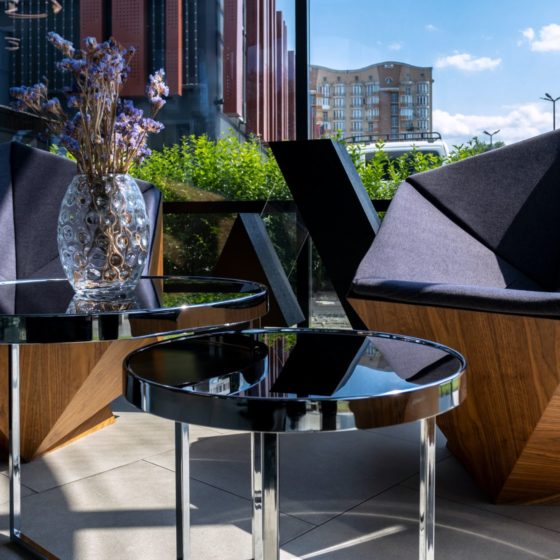 With the many different ways to invest money, it might get confusing as to what one should be doing, as well as which methods and investments are sure to bring you revenue.