Kyiv consolidated its position and rose in several ratings at once

At the end of 2021, it became known that the capital of Ukraine, Kyiv, had once again entered the 100 most innovative cities in the world. In 2020, the Ukrainian city was ranked 98 in the Smart City Index. In a year, Kyiv managed to overtake Istanbul, Lisbon, Rome, and several other major technological cities. According to the list established, the capital was placed in 82nd place.

"The best positive development in a year for only three cities — Riyad (+23 point), Zaragoza (+33 point), and Seoul (+34 point)," noted Petro Olenych, the leader of the digital transformation of Kyiv, speaking about the successes of Ukraine.

The 18th place was given to Kyiv in the European ranking of cities where you can move for remote work. During the study, the following are taken into account:

In another European rating, Kyiv was given 8th place. This position was given to the capital of Ukraine in the list of European capitals available for the purchase of housing. Researchers have estimated the value of the primary and secondary housing market, the conditions provide during the sale and purchase process. The average price for purchasing a house in Kyiv was $105.000.

Neighbors in the ranking positions were Helsinki, Lisbon, Sarajevo, etc.

In the Forbes Ukraine rating published in the autumn of 2021, Kyiv became a leader. To take "gold," the capital of Ukraine, succeeded due to the ease of doing business. According to the rating, last year, Kyiv became the best place for opening a business and attracting investments. The city close to Kyiv — Vinnytsia and Lviv, located in the country's West, managed to approach Ukraine. 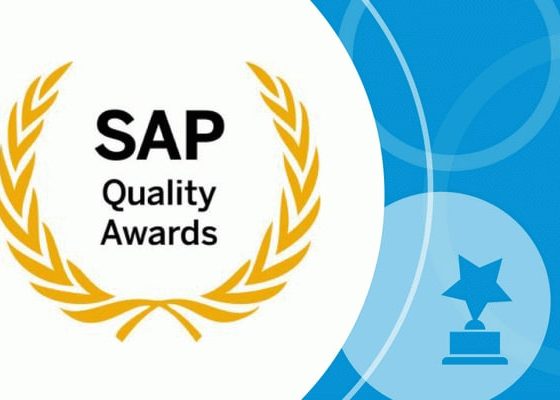 Among the сountries of Central and Eastern Europe, “Mitinvest” won in two categories at once: “Business Transformation” and “Rapid Time to Value” 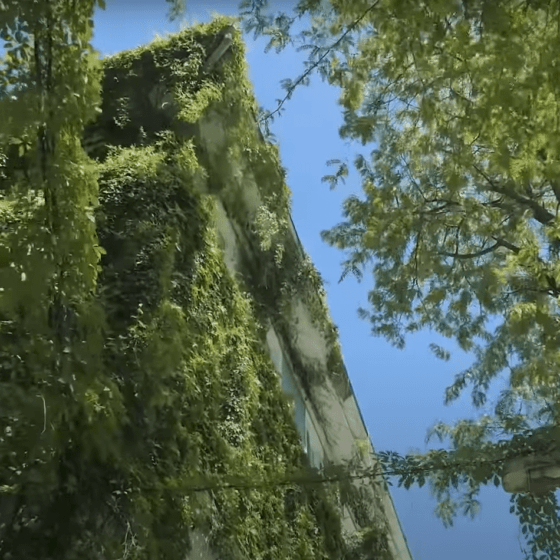 Who Buy a Winery in Odessa for $9 million

The State Property Fund sold at an open auction the entire property complex of the winery Odessavinprom, located in the center of Odessa