Request a call
GTInvest»Blog»Ukrainian Electricity Will Save the World

Ukrainian Electricity Will Save the World 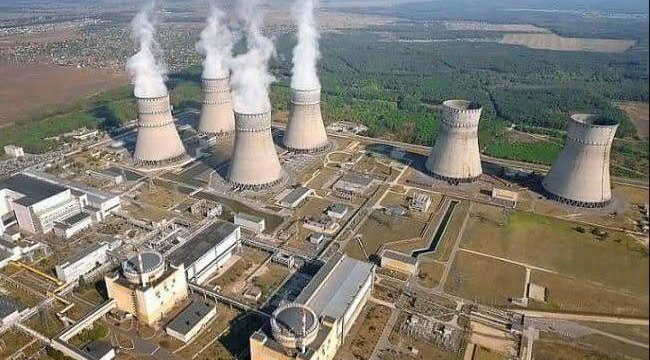 Europe is dependent on Russian energy resources, and this has been a problem for many years. The past few years have been devoted to trying to find independence from Russian energy, as well as from gas. The issue has become burning since Russia attacked Ukraine. Now no one wants to "feed" the aggressor, but they cannot go into the unknown future either.

Ukraine and its residents are more determined. Ukrainians are ready for energy independence from the aggressor country. Moreover, the head of the state company Energoatom Petro Kotyn said that Ukrainian energy could be transferred to Europe. Kotyn believes that Ukraine’s proposal may be of interest to central and eastern Europe. The country’s main proposal will be based on nuclear power. This type of electricity has a low cost, which may be of interest to Europeans. For example, Lithuania may abandon Russian imports in favor of Ukrainian energy.

"The technical capabilities allow us to export up to 700 MW. We want to add new lines so that it is possible to export at least 2000 MW," said the head of Energoatom.

War is time for a big decision because it can save the world. Because as long as Russia receives money for gas and electricity, it can continue its war against Ukraine. Unfortunately, all Russian politicians are preparing the world for the fact that Ukraine is not the last country to be attacked. 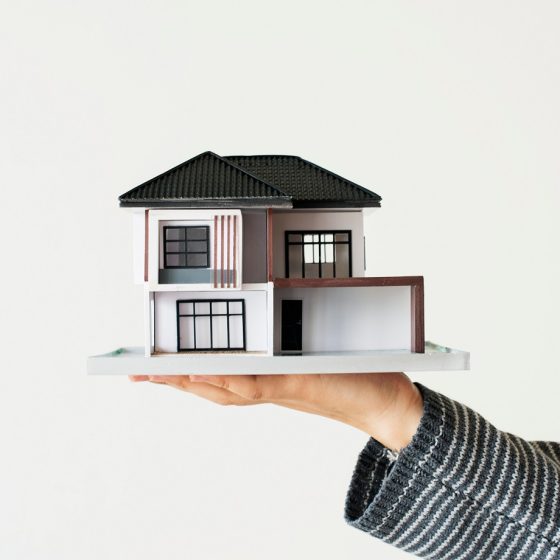 Invest in Real Estate in Ukraine 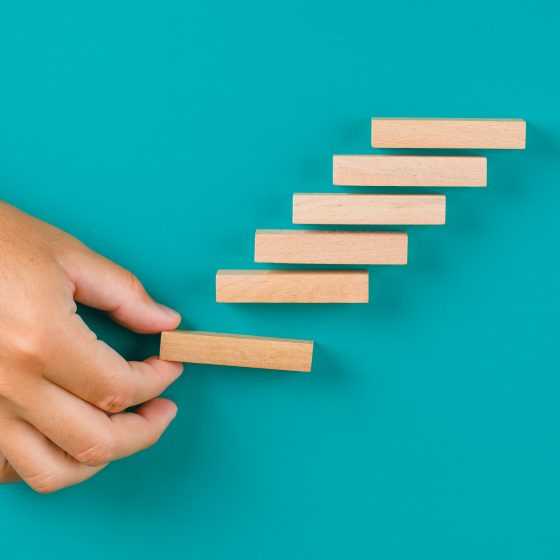