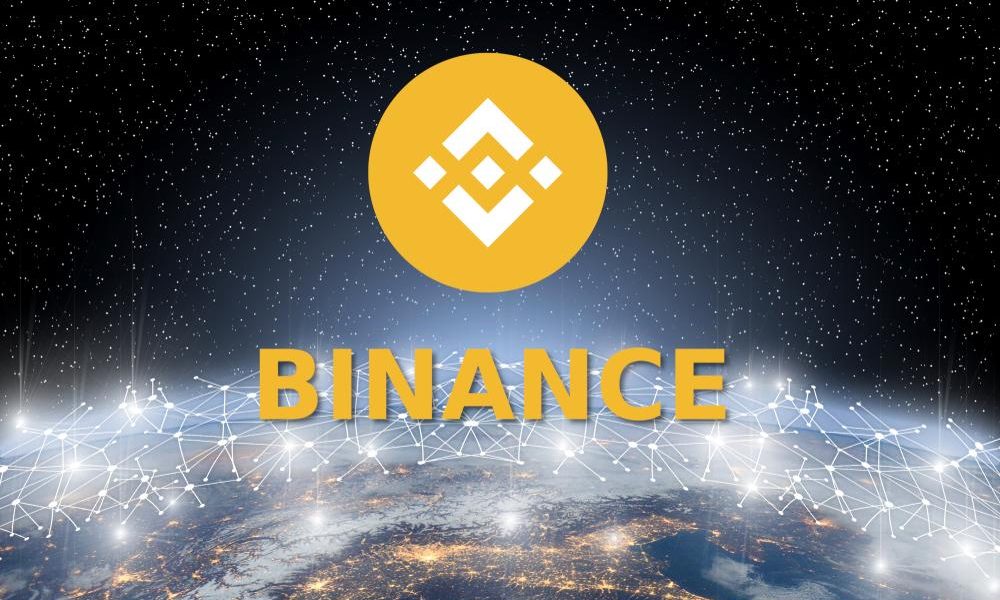 Tickets will be available for purchase at the Binance NFT marketplace and will become part of the "100 Creators" company dedicated to the launch of Binance NFT. "Dynamo", a member of FIFA, will be the first football club to regularly sell NFT as tickets and collectors.

"The Kiev "Dynamo" has an outstanding history and one of the largest fan bases in Ukraine. We are pleased to announce this collaboration and, of course, the users also looked forward to it. We strongly believe that soon NFT tickets will become a familiar thing for football fans and market place Binance NFT will be one of the leading platforms for functional NFT", said Binance director in Eastern Europe Gleb Kostarev.

In early 2021, Moonwalk decided to create a digital economy for "Dynamo", including a full token system, and at this stage, development has already started.

The "Dynamo Tokenization Project" (Kyiv) has already proved itself as an incredibly promising franchise, as the club develops new ways of interaction with its fans, communities and partners. NFT tickets are one of many aspects of the award ecosystem that “Dynamo” introduces together with Moonwalk. The ability to assemble NFT games, which will also be used as tickets, will open up a number of other exciting opportunities for fans," said Greg Consillo, co-founder of Moonwalk.

Moonwalk will integrate the NFT on the Binance NFT platform and the first tickets for the 2021 season will be available in early June.

During the 2019/20 home games season, 400,000 tickets were sold. Next, "Dynamo" plans to sell 25% of tickets in the form of NFT. After the purchase of NFT on the basis of Binance NFT, fans will be able to use an electronic wallet on the basis of Moonwalk on the website "Dynamo".

"The tokenization of the legendary Kiev club, announced by us in early 2021, is not a tribute to fashion or the pursuit of highways. We have a well-calculated strategy and a clear goal - within the next two years, to make the best club of Ukraine the technological leader of football Europe. Today’s event is a clear example of the validity of our hopes. Already next year dozens of professional clubs from all over the world, performing in different sports will use NFT as tickets and collector’s assets, but in the history of world sports will forever be left the fact that it was FC "Dinamo". We will always strive to provide Dynamo fans with the most modern and effective services and tools and to cooperate only with recognized industry leaders. That is why our NFT-ticket was developed by one of the leading United States companies Mooynwalk, and the platform for its realization will be marketplace Binance NFT - a division of the world’s largest cryptocurrency exchange of the same name" - says Mark Ginsburg, vice president of the football club "Dinamo" innovation.

You will be interested
Development Innovations International integration Technologies 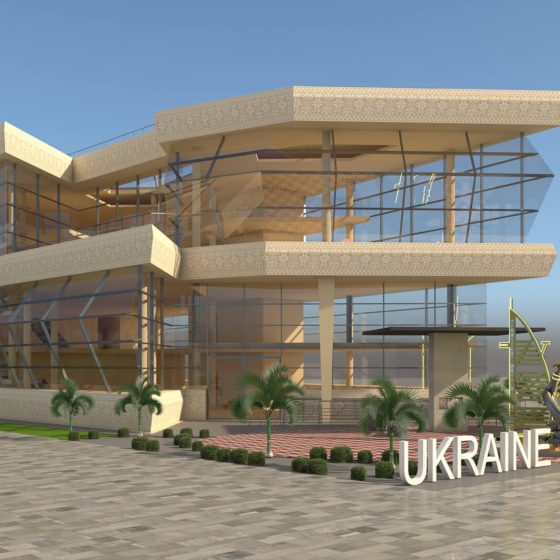 Business in Ukraine Development IT Technologies 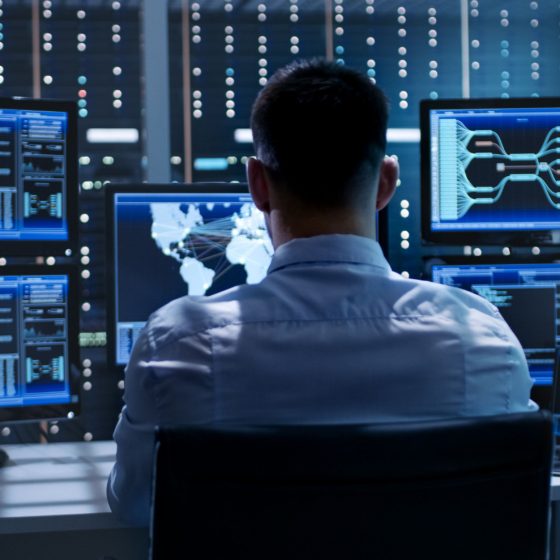 Ukrainian or Foreign IT Specialists

Maximum attention is paid to the IT market today. At the same time, Ukrainian developers are in great demand in both domestic and foreign IT companies