For the third time Oleksandr Kostyliev has taken the title of the best player of CS:GO, and this is a new world record! The HLTV Award Show 2022 was held in Stockholm on January 14. The names of the best players for the past year were announced during the event. The Ukrainian player, known in the virtual world as S1mple, rose to the stage first for the award for the prize for the best sniper in tactical shooter CS:GO. A few minutes later, the leaders of the ceremony announced the best player of the year – the Ukrainian player S1mple.

S1mple has already been named the best shooter player of the year in 2018 and 2021. The new third award allowed the Ukrainian to become the record holder of the Counter-Strike. Before that, no player could 3 times win the title of the best player. Kostyliev came out for a new victory with a powerful speech. He thanked his team (Oleksandr Kostyliev belongs to the eSports organization Natus Vincere) and reminded about Ukraine.

"You know, I've never understood depression before, but 300 days ago, I felt it, I felt like I lost myself. I wanted to be the best in 2022, and  I wanted my team to be better, but then the war started. And it was really hard for me, and I finally understood what it's like to be depressed. It's not easy, but it still feels like an excuse. These are all excuses because you and I can become much stronger spirits, and all of you, and I especially, can change this world. The most important thing is for those watching and all in this room to realize that we can change the future. Because how are we going to discover new planets and see other worlds if people are still at war," said the winner from the stage. 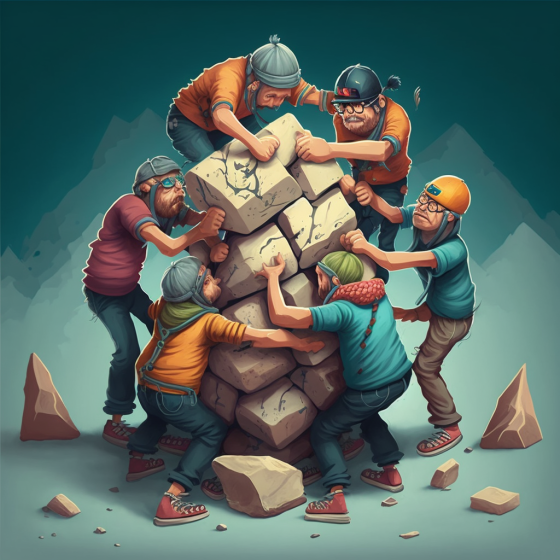 Organize a team for a business in Ukraine

Organizing a team for a business in Ukraine involves a range of activities, including recruiting and hiring employees, setting up policies and procedures, and providing training and support. 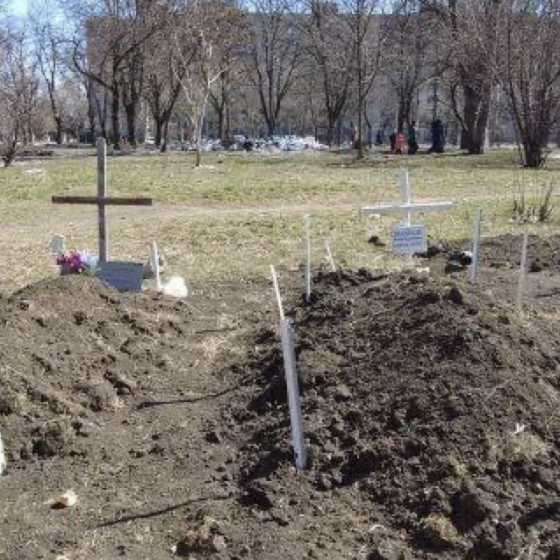 Mariupol Locked Up in the Terrible Quarantine

The occupiers closed the city because of a cholera outbreak